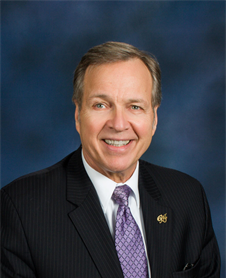 Robb has been a part of the working staff at Brown-Forward since he was 14 years old. He graduated from Norwich University and The Pittsburgh Institute of Mortuary Science. Robb served in the US Army Infantry in Vietnam, was formerly a Lay reader and choir member at Christ Episcopal Church, and currently a member of Plymouth Church of Shaker Heights, UCC, where he has been active in the youth groups and the Stephen Minister program. Robb is currently a Commissioned Minister for the UCC serving in the area of Correctional Facilities. He was Past President of the Shaker Schools Foundation. He was also a former Ohio State High School and NCAA baseball and softball official. 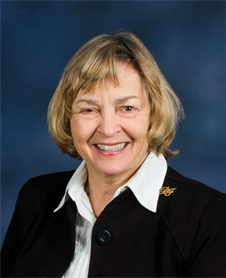 Executive Vice President and Funeral Director (retired as of March 2020)

Judy has been with Brown-Forward just about all her life! Judy is active with Fairmount Presbyterian Church as an elder and past Deacon, Stephen Minister, Chair of the Memorial Committee and usher. Her civic interest include Rotary International, The Hudson City Cemetery Board of Directors, the Western Reserve Academy Pioneer Women and, formerly, Zonta International.  Judy is a graduate of Ursuline College in Pepper Pike, OH. 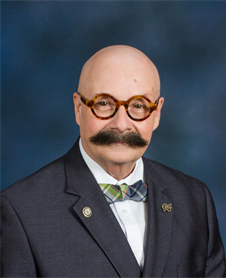 Donald B. Willis began his career in funeral service at the age of sixteen. He joined the staff at Brown-Forward in 1965 following graduation from the Pittsburgh Institute of Mortuary Science. A four-year veteran of the U.S. Air Force, Donald is a 32nd degree Scottish Rite Mason, member of Acacia Masonic Lodge #651, Lyndhurst and a Royal Arch Mason, Lodge #152, Chagrin Falls, Ohio.

An accomplished bagpiper, Donald is quite active in all things Scottish. He is the ritual piper for the Scottish Heritage Association as well as the Clans Wallace, Lamont and Morrison. In addition he is the ceremonial piper for the Rowfant Club and English Speaking Union. He also plays old-time country fiddle.

An author by hobby, Donald's three full-length novels, The Mystery of the Waterloo Bagpipes, The Secret of Lightning Ridge and Calvin Hemingway's Diary - A Novel were most recently honoured by being included in the recommended summer reading list by the State of New Hampshire. 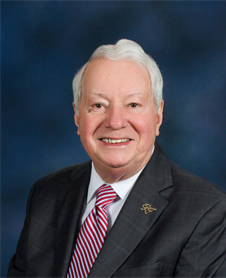 Bob had been a cherished member of the Brown-Forward family since 1957. He is a graduate of The Pittsburgh Institute of Mortuary Science. Bob has been active in St. Dominic Church as an usher and administrative assistant. Bob is a past President and over 25 year member of Rotary International and a member of The Knights of Columbus for 55 years. Bob enjoys spending time with his family and friends, and is now fully retired. 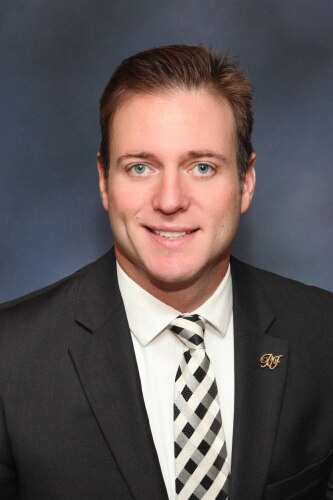 Brad graduated from Shaker Heights High School in 1995 and received a Bachelor's Degree from Arizona State University in 1999. From 1999 to 2007, Brad was a police officer in Arizona, achieving the rank of Detective. In January, 2008, he returned home to Shaker Heights to join Brown-Forward as a fourth generation Funeral Director. Brad is a proud father of two girls, Sydney Lynn (born 2010) and Ava Rose (born 2013). Brad is an member of Christ Episcopal Church in Shaker Heights and had recently served as a member of Vestry. He enjoys athletics, weightlifting and continues to play competitive recreational ice hockey and fast pitch baseball.  Brad is also the head coach of the Shaker Youth Hockey Association, Bantam level hockey team. 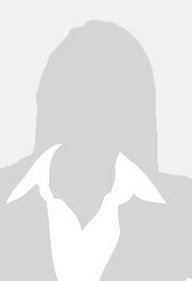 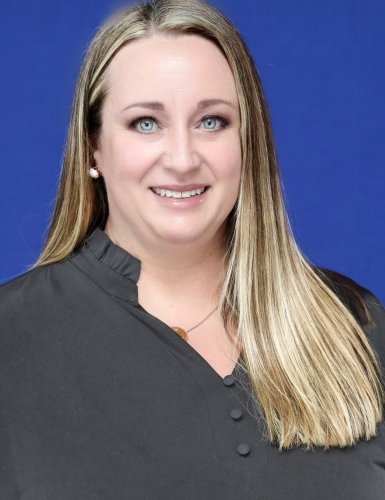 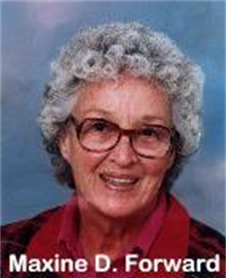 Maxine and G. Budd Forward founded Brown-Forward in 1951. Maxine grew up in the former DeVand Funeral Home and was a licensed Funeral Director, as was her mother, the late Gertrude DeVand. She served as Chairman of the Board and Funeral Director of Brown-Forward Funeral Service until her passing in 2003. Maxine was a graduate of Bradford Jr. College and member of Zonta International. 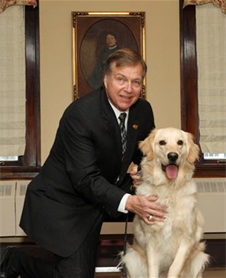 Shelby is a young Golden Retriever and future Therapy Dog. She has a naturally loving and non-invasive demeanor. She is frequently groomed to reduce pet dander that may cause allergies with some people. Shelby is also available for home, nursing home or hospital visits. 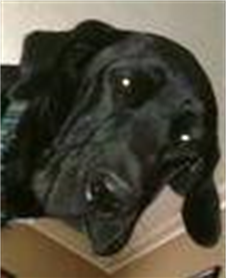 Rocco was born in 2007, and is a mixture of a Great Dane and Black Labrador. He was certified as a Therapy Dog by Therapy Dogs International (TDI) and is here to provide comfort to those attending arrangements and/or services. Rocco had a naturally calm, comforting and non-invasive demeanor. Although he passed away in 2016, he will live on in our hearts.

Why Choose Us?
About Us
Our Staff
Diversity
Testimonials
Contact Us
News and Events