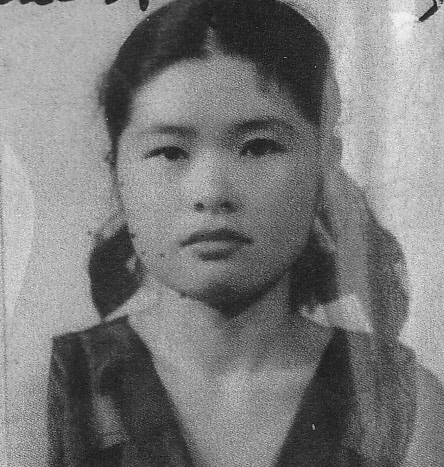 Yoshie was vice president of Sam's Electric.  She was a scholar of religious  philosophy, Japanese cooking and history.

Her interests were baseball, classical music, the arts, American history, political science, world literature and she was an avid reader.  Her father Mosuke owned a shipping enterprise and her grandmother owned a silk factory, both of which gave her a valuable lesson in economics which she continued to use in the U.S.  She was a translator for the Catholic Church, as well as being a translator during the Korean War.

She was a very loving woman who cared deeply for the rights of all people.  Her favorite quotes were "don't brag", "cultivate your attitude "and "you can do anything you want to do".  Thank you to Park East Nursing Home staff for the loving care you took of our Mom.

No services will be held.

To order memorial trees or send flowers to the family in memory of Yoshie Montfort, please visit our flower store.