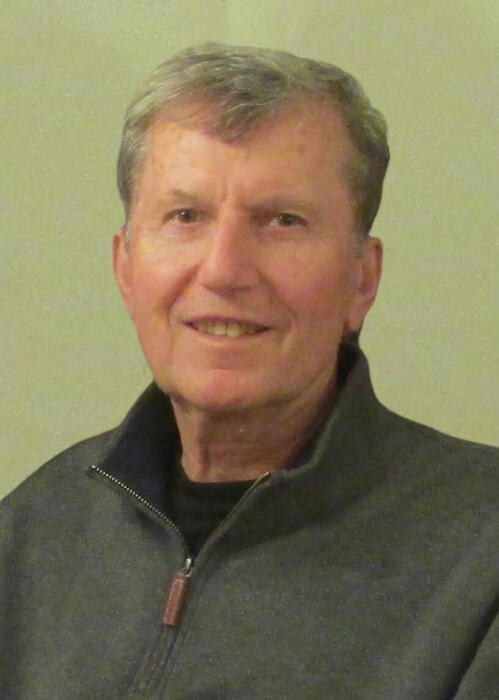 Wojbor was born on October 24, 1943, in Częstochowa, Poland, his mother's hometown, to where his parents escaped to relative safety, from Warsaw, during the German occupation.  After their apartment in Częstochowa was burned down during the 1945 German retreat, Wojbor’s family moved west to Wrocław where he and his sister Zofia were raised.  His father was an engineer, who established a business making church bells to replace those that had been melted for armaments by the occupying forces. During Soviet-dominated Poland’s “industrial nationalization,” his father spent six months in jail before finally ceding his business to the communist state. His mother, an esteemed high school mathematics teacher, was one of the first women in Poland to earn a master's degree in mathematics.  Every Sunday afternoon, Wojbor’s father gathered the family to listen to Chopin recordings, and that music remained dear to Wojbor for the rest of his life. As a university student, Wojbor played bass guitar and drums for a rock band called the Monsoons, and he was a huge fan of the Rolling Stones and Pink Floyd.

Wojbor earned a master's degree in electrical and computer engineering from Wrocław University of Technology in 1966. He wrote his PhD dissertation in Mathematics in 1968 at the University of Wrocław, under the supervision of Kazimierz Urbanik, member of the Polish Academy of Sciences. The high quality of Wojbor’s mathematical publications led to several invitations from colleges in the United States. At that time, permission for international travel was frequently denied by the Communist Polish state. In 1976 he chose not to return to his homeland, defying the Communist authorities, and began the process of seeking United States citizenship. Fearing arrest, he did not return to visit his homeland until 1988.  As a consequence he never saw his mother Otylia again, although father Eugeniusz did visit Cleveland once.

Wojbor worked as a university professor and collaborative researcher at Carnegie Mellon University, Northwestern University and Cleveland State University, before accepting a position in 1982 as Chair of the Department of Mathematics and Statistics at Case Western Reserve University (CWRU).  Wojbor was an avid researcher in both pure and applied mathematics, understanding that the distinction is somewhat artificial. Much of his later work involved the development of new mathematical theory aimed at particular applications. However, during his career he published results in both pure mathematics and in applications of existing theory to diverse fields, such as medicine and finance. He also made significant contributions to the physical sciences, such as publications on the topic of very thin films, in collaboration with chemical engineers and molecular scientists at CWRU.

In 1992 he announced the creation of the Center for Stochastic and Chaotic Processes in Science and Technology. Under this banner, he hoped to support science and technology by providing a foundation of the relevant mathematical issues, and thus to bridge the gap between theoreticians and experimentalists. He felt such an organization was needed so that mathematicians, scientists and engineers could express their distinct viewpoints “on equal footing.” He believed the ideas of chaotic processes and methods could be successfully used in a “broad set of physical, chemical and biological phenomena”. Examples include oceanography, the small-scale structure of matter, control systems, and population dynamics. He published many research articles which are cited regularly.  He served as an editor of several top journals in applied mathematics, probability, and stochastic processes. Wojbor published 17 books in mathematics and statistics; his 18th book will be published during the fall of 2021. Wojbor mentored dozens of mathematics and statistics PhD candidates through his career and kept in touch with many of them over the years. He loved to teach and took great pride in forming amiable relationships with his undergraduate and graduate students alike; his classroom was an open and fun environment. He became well-known to CWRU engineering students, teaching the course “Statistics for Signal Analysis” every year.

Wojbor was, like his father, a most avid tennis player; he traveled the country competing in USTA tennis tournaments in his age group and maintained a top national ranking for many years. He was proud to compete as a member of the Gordon Cup team representing the U.S.A. in the annual tournament against Canada. He enjoyed the camaraderie he established with tennis players across the country.  Wojbor served as the faculty advisor to the CWRU men’s tennis team.

He grew up sailing with Sea Scouts - sailing the Oder River at Wrocław and also the Masurian Lakes of north-eastern Poland.  He captained sailboats for family excursions on the Great Barrier Reef in Australia, Chautauqua, NY, and the Florida Keys.   He taught his wife and children to ski, and he looked forward to annual family ski trips to Colorado.  Martin became a skilled skier, while Greg and Lauren became skilled tennis players.  Wojbor was, like his father, an avid reader. He was especially interested in history; he had a deep knowledge of European history.

Wojbor will be remembered for his effusive and outgoing nature, his genuine interest in everyone he encountered, his upbeat attitude every day, his dedication to the Case Western Reserve University community, and his steadfast love for his family.

Carrying on the family tradition begun by Otylia, each of Wojbor’s three children acquired his knack for mathematics: Martin - a graduate student in mathematics; Greg - a mechanical engineer, and Lauren - a statistician in epidemiology and population studies.  His wife, Liz, with a career in admissions and working with international students, shared Wojbor’s commitment to university life.

A celebration of Wojbor’s remarkable life, followed by a reception, will be held on Monday, August 30, 2021 at 3:30pm pm at Church of the Covenant, 11205 Euclid Avenue, on the Case Western Reserve University campus.  Parking is available in front of the church, off Euclid Avenue, and under Severance Hall, off East Boulevard.

In lieu of flowers, friends and loved ones may donate to Rally for the Future at: www.ustafoundation.com/donate.

To order memorial trees or send flowers to the family in memory of Wojbor Woyczynski, please visit our flower store.