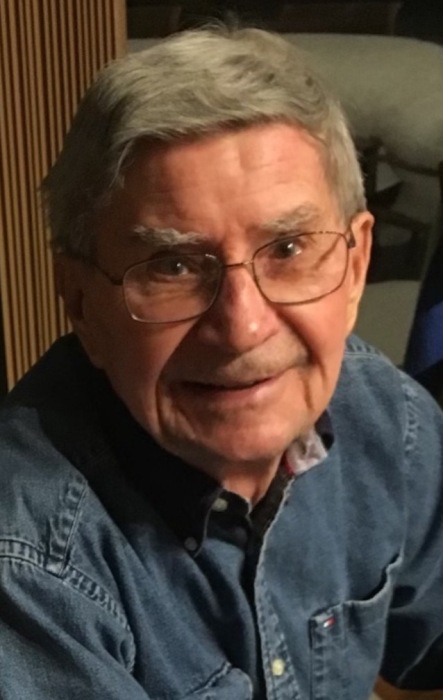 Lifelong Shaker Heights resident, William (Bill) Steehler peacefully passed away at the age of 82 on December 19th, 2020. Bill and his wife of 55 years, Judy (Fulton) raised their two children David (Elaine Waldman) Steehler and Tracey (Rodney) Simon in their Shaker Heights home, as he wanted his children to grow up in the same beautiful community he did. Bill attended Shaker Heights High School where he developed a love and passion for swimming as a member of the State Championship winning team in 1957. His passion continued to grow as he attended Bowling Green State University on a swimming scholarship.

Bill then went on to serve two years in the United States Army. Upon his return home, he dove headfirst into the sales field and joined DV Displays. It was then that Bill was able to put his handy-man skills and creative mind to use, as he traveled the world selling and showcasing various trade-show exhibits. In 1982, Bill decided it was time to build his own empire and developed WESCO, a trade-show exhibit company. WESCO was Bill’s pride and joy, that is aside from his beloved family and his “second home” on Lake Erie.

If Bill wasn’t perusing Shaker, you could always find him on Lake Erie tinkering with his boat, Lucky Miss. Bill would spend days upon weeks at the boat with his family and friends, laughing, swimming, drinking, and fishing. But most importantly, he made memories with his children and grandchildren (Jake, Bradley, and Meghan) on the boat that will last a lifetime.

Bill’s wife and children were his greatest joy, until his grandchildren came along in 1995. From then on, everything he did was for his grandchildren. Bill would do anything for his three grandkids. Bill made sure to be as present as possible in their childhood, bringing them to the boat as much as they wanted, attending all sporting events, having sleepovers, and taking walks around Horseshoe lake, just to name a few.

Everyone who knew Bill knew that his laugh was contagious, and his jokes will live on forever. But aside from the jokes and stories, his heart was made of gold. Bill was a good man, always ensuring his family and friends were taken care of and loved. He will be missed dearly.

Memorial contributions can be made to the Shaker Schools Foundation.

A Memorial Service will be held at Fairmount Presbyterian Church, 2757 Fairmount Boulevard, Cleveland Heights, OH 44118 on Saturday, July 17th at 1 PM and will be publicly streamed.

To order memorial trees or send flowers to the family in memory of William Steehler, please visit our flower store.