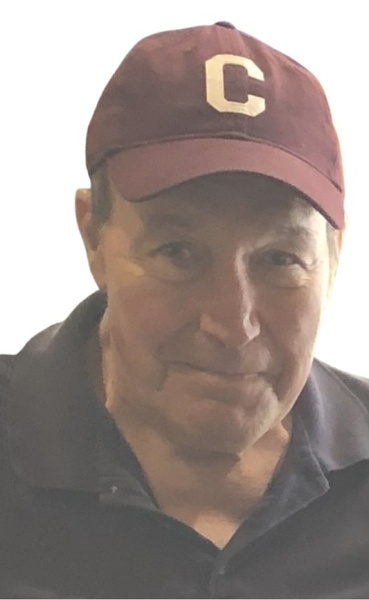 William A. "Bill" Simon, age 73 of Shaker Hts., OH passed away peacefully surrounded by his family on February 12.

Bill was born May 21, 1948 in Syracuse, NY, the son of William Anthony Simon and Alberta Pishko Simon. The family moved to New Haven, CT when his father accepted a job coaching football and lacrosse at Yale University.

Bill graduated from Hopkins Grammar School where he played football and basketball and was a James I. Lineaweaver Scholar. He was a proud graduate of Colgate University where he played football, coached lacrosse, served as associate editor of the Colgate News and the university’s yearbook, the Salmagundi. He was a member of the Maroon Key Honor Society and Phi Delta Fraternity.

He earned his JD from Washington and Lee University School of Law, where he wrote for the Law Review and was a student attorney with the Community Legal Practice Center’s Alderson Legal Assistance Program, which provided a wide range of free legal services to the inmates of the Federal Prison Camp at Alderson, West Virginia. He also initiated a similar program that offered free legal services to psychiatric patients at Western State Hospital in Stanton, VA.  As a law student, Bill was also a coach of the University’s Lacrosse Team.

A member of the Virginia, Georgia, and Ohio Bar Associations, Bill practiced environmental and labor law for 35 years before starting his own consulting firm, Positive Labor Results.

As a collegiate athlete himself, Bill enjoyed supporting his sons’ athletic endeavors and volunteered as a youth baseball coach, and served as Commissioner of Shaker Youth Baseball for years, and was the “Voice of Shaker Hockey” as the announcer for the Shaker Heights High School Hockey Team for ten years.

In his retirement, he provided pro bono legal services and served on the Board of Directors for Jennings Center for Older Adults.

In lieu of flowers, contributions can be made in his name to The Legal Aid Society of Cleveland, 1223 West Sixth Street, Cleveland, OH  44113.  A Funeral Mass will be held at 10:30 am Saturday, February 26 at Church of the Gesu, 2470 Miramar Blvd, University Hts., OH.