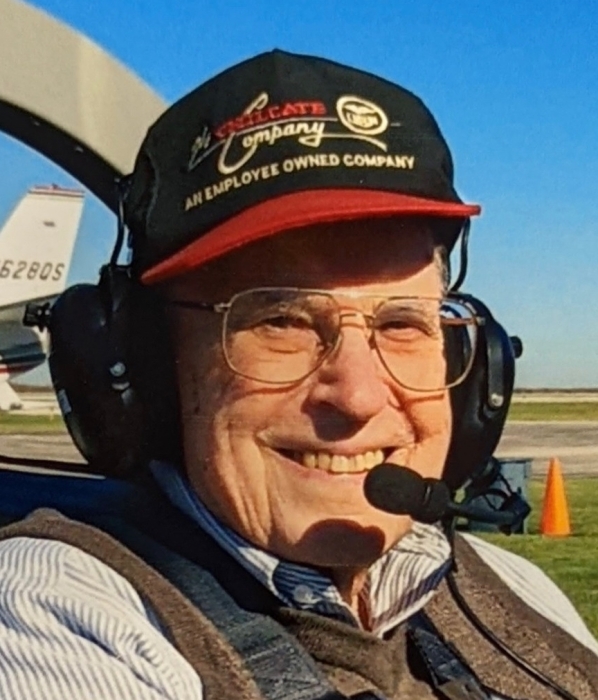 After the war, and upon graduation from Dartmouth, he joined The Chilcote Company and later also the Brewer-Chilcote Paper Company. He was elected President of The Chilcote Company in April of 1963 and served in that capacity until 1992 when he became Chairman of the Board. In 1999 he became Vice-Chairman and held that position until his retirement in 2013 at the age of 92.

Bill had a life-long interest in aviation and flying.  He was a member of the Cleveland Soaring Society and the North American Youth Glider Training Association. He spent many years “soaring” at Grafton, Chardon, Middlefield and Warren Ohio air fields. He was an avid golfer and belonged to The Country Club and the St. Andrews Club of Delray Beach Florida. He was a member of St. Paul’s Episcopal Church and was a charter member of the University School Tower Society.

The family prefers that those who wish may make contributions in his name to the Animal Protective League, 1729 Willey Ave., Cleveland, OH 44113.

Please click here to view the video tribute
To order memorial trees or send flowers to the family in memory of William Chilcote, please visit our flower store.