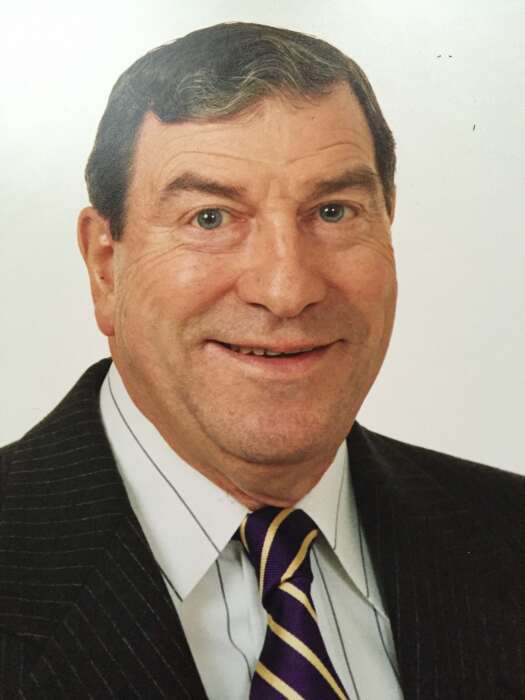 William Mount Carran, Jr. age 89 passed away on July 11 of natural causes. A lifelong Cleveland resident, Bill grew up in Cleveland Heights and graduated from Heights High School. He was born on May 11, 1931 to William Mount Carran, Sr. and Laura Bell Froggett Carran. After graduating from Colgate University, Bill returned to Cleveland and began working at S.P. Mount Printing Company as a fourth-generation employee in the family business.

An avid golfer, Bill was a 59-year member of Canterbury Golf Club where he served on the Board of Directors for several years.  He was also a member of the Hermit Club and Rotary Club of Cleveland.  In addition to golf, he enjoyed bird-watching, gardening and cheering for the Tribe.

The family is grateful to the staff at Ohio Living Breckenridge Village Fairmount Health Center for their loving care for Bill during the last years of his life. The family prefers that those who wish may make contributions to  The First Tee of Cleveland - In Memory of Bill Carran, 3841 Washington Park Blvd., Newburgh Hts., OH 44105 (thefirstteecleveland.org). Private services. Entombment, Lake View Cemetery.

To order memorial trees or send flowers to the family in memory of William Carran, please visit our flower store.