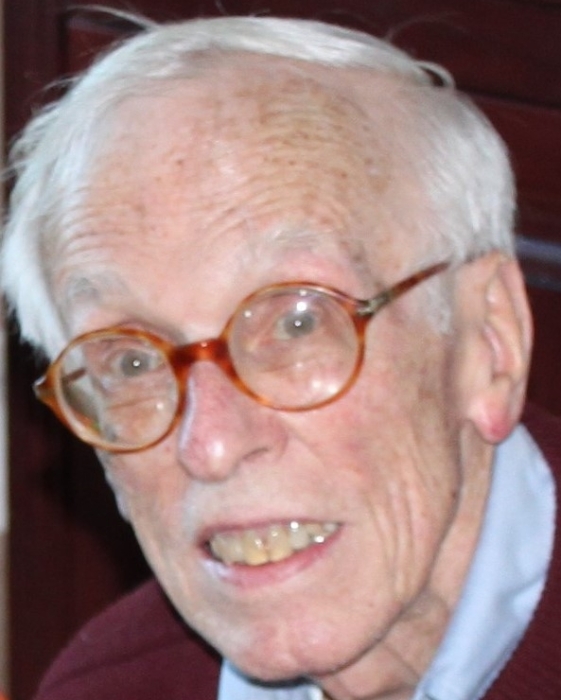 William Samuel Brooks, age 91, passed away peacefully in his sleep on December 23, 2020.

William “Bill” was born and raised in Akron, Ohio.  The youngest of four children, his father passed away unexpectedly when he was an infant.  He served in the United States Army in Korea during the Korean War.  He returned to Akron and resumed his studies at the University of Akron, where he majored in history and earned “perfect” grades.  Upon graduation, he accepted a position at the Cleveland Trust Company, (now Key Bank), where he rose to Senior Vice President, before retiring in the 1990's.  He met his wife, Kathleen (nee Miller), who also worked in the bank’s Trust Department and they were married in 1965.

During his career, he served as the chief investment officer for numerous institutional investors, including General Motors, Bell Telephone/AT&T, the Timken Company and several institutions in the Middle East, including the Abu Dhabi Investment Authority.  He traveled with colleagues to London and the Middle East 2-3 times annually beginning in the late 1970's until his retirement. It was during one of these trips that a colleague and close friend invited him to accompany him to Portobello Road and introduced him to the avocation of antique tools.  Building on his passion for and extensive knowledge of history, he began collecting antique levels and planes, along with other tools, and became an active member of the Midwest Tool Collectors Association and the Early American Industries Association.  Following his retirement, he and Kathleen traveled twice yearly to England for tool auctions as well as throughout the United States.  They enjoyed many trips with good friends throughout Europe and made new friends along the way.

In addition to his tool collection, Bill enjoyed dogs, reading, vacations at Pawleys Island and caring for his lawn.  After retirement, he provided formal and informal investment advice to friends and family and served on the board of trustees of the Elyria Methodist Village.  He possessed a wonderful sense of humor and loved spending time with family, regularly traveling to California and later North Carolina to “observe” his grandchildren “in their natural habitat”.

He is survived by his daughter, Amy, (Peter), of Cornelius, North Carolina and three grandchildren, Isabella, William “Alexander” and Olivia Louise, as well as three nieces whom he adored.  He was preceded in death by his wife, brother Charles, sisters Virginia Greising and Gloria Heiser, nephew John Hood and parents, Charles and Opal (nee Schumacher).

Memorial donations may be directed to the University of Akron.

To order memorial trees or send flowers to the family in memory of William Brooks, please visit our flower store.