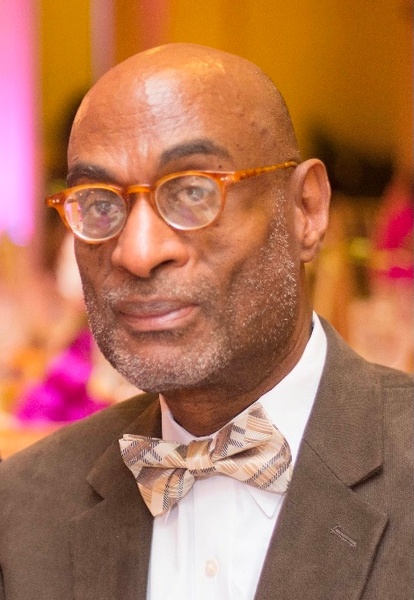 Warren Lee Bonner was born in Cleveland, Ohio on May 12, 1952. He was the third child of parents Shirley and Ernestine (Martin) Bonner. He attended Cleveland public schools where he became a graduate of East Technical High School in 1970.

He furthered his education at Cuyahoga Community College and Cleveland State University, where he received a Bachelor of Science in 1976.  In 1982, he met his loving wife Anne Waldorf, known to friends and family as “Penny”, while waiting in line at a local Burger King.  They married in 1983 and to this union, they were blessed with their only child, daughter Taylor.

Warren was always considered technologically savvy, and these skills were honed while working at IBM.  In 1985, the company moved Warren and Penny to Southfield, MI where he worked an additional 11 years.  He then became a Technical Instructor at New Horizons Computer Learning Company where on numerous occasions, was awarded for his expertise as an instructor.

Warren was not only talented at work, but also in his hobbies. He was an avid writer. He wrote poetry, jokes, songs and short stories, several of which were published.  He wrote two novels with the hope of becoming a published novelist.  He also loved to read.  He would often read the books that Penny’s book club was reading and when she was hosting, he would actually attend as an “honorary member”.

Warren cherished time with his family. Whether it was visiting his daughter at school, attending the annual Bonner Christmas party, or watching his nephews’ sports games on TV—his motto had always been “family first”.

On January 8, 2021 Warren departed this life on earth. He was preceded in death by his parents Shirley and Ernestine and brother Gary. He leaves cherished memories with his wife, Anne, daughter Taylor, sister Marilyn (Jerome), brother Robert (Renee), brother Laurence, brother Dale (Tonya) and sister-in-law Robin, close friends affectionately known as the ‘Gents’, dog Maggie and a host of nieces, nephews, relatives and friends.

In lieu of flowers, interested people may contribute to Marfan Foundation, www.marfan.org or call 516-883-8712 in memory of Warren L. Bonner.  A private celebration of Warren's life will be held at 11am on Saturday, February 6, 2021.  Friends may view this service by clicking the livestream link below this biography.  For technical assistance, please call 216-752-1200.