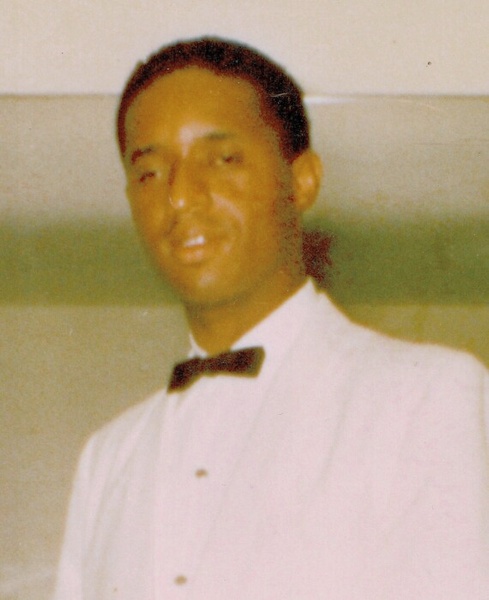 Walter Willis was a devoted husband, father, and friend.  He joined the Pole Branch Missionary Baptist Church at an early age.  At age 18, Walter escaped the racial oppression of the south, and migrated to Detroit, Michigan for freedom and employment opportunities.  He never forgot his humble beginning.  The foundation of his strong character had been built in Tignall, Wilkes County, Georgia. His marriage to Geneva Rutledge made him a better man.

Affectionately known as “Big Baby” or “Big’em” because he was such a large baby. Walter expressed his love of caring for children. He spoke about looking after his siblings when he was only 8 years old.  Walter cared for his grandchildren and great-grandchildren well into his eighties.  He passed on words of wisdom and talked about many life experiences.

He enjoyed listening to the blues and he was an avid “numbers man.”  Walter believed everyone had an equal chance to win.  When he won, he would share his winnings with family.  He was an intelligent and wise man with a great sense of humor, quick with calculating numbers and enjoyed talking about history.  He was a loyal and committed Chrysler employee and United Auto Worker’s member, retiring after working many years in 1980.

Walter married Geneva Rutledge and from this marriage was blessed with four children; three loving sons, Michael (Darlene), Donald, Harold (deceased), loving daughter, Zula Price (Gregory).  He leaves behind a host of nieces, nephews, grandchildren and great-grandchildren. He was beloved and is missed.