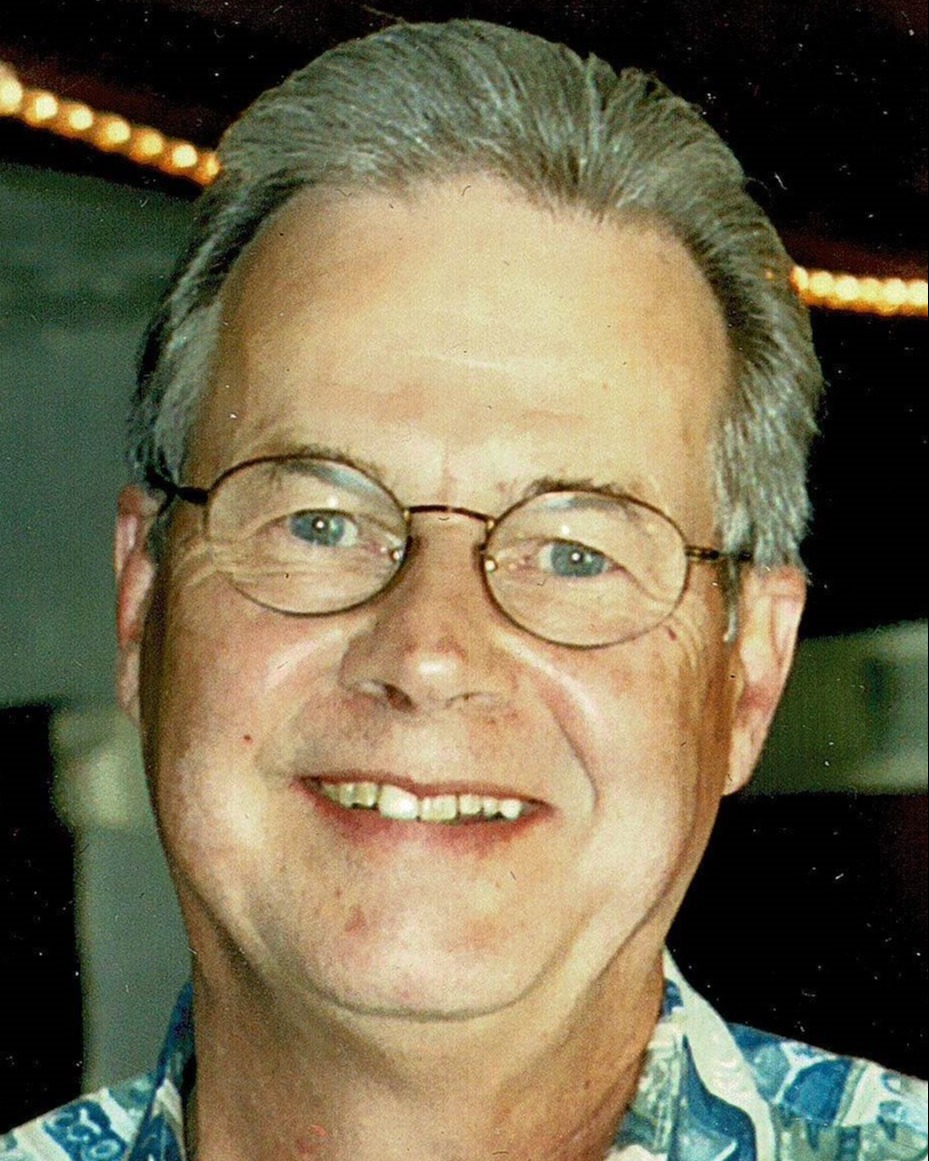 Thomas G. Tucker The beloved husband of Janis Martinez-Baylog-Tucker (nee Prince); the dear father of William Tucker (Kelly) of Austin, TX; dear stepfather of Donald (Gail) Martinez of Wickcliff, Oh; dear brother of Diana L. Lenson (Robert S.) of Chagrin Falls, OH and the late Donna Grenier (Richard); dear uncle of Michelle Lenson-Ruggie and Deborah A. Turcio (John); dear grandfather of Rachelle (Michael) Paulocsak of Berea, Oh, and Vincent Martinez of Wickcliff, Oh; dear great grandfather of Audrey Martinez. The family prefers that those who wish may make contributions in his name to The Alzheimer’s Association, 23215 Commerce Park, Suite 300, Beachwood, OH 44122 or Promedica Hospice, 4807 Rockside Rd., Suite 110, Independence, OH 44131.  A Memorial Service will be held Friday, January 6th at 2pm, at Brown-Forward , 17022 Chagrin Blvd., Shaker Heights, Ohio 44120 .where friends may call one hour prior to the service.  A reception at Brown-Forward will immediately follow the service until 5pm.

Friends may view the memorial service virtually below

Thomas G. Tucker (Tom) was born January 9, 1939 to Frank J. Tucker and Virginia Vopolickey and raised in the historic Collinwood area in the northeast part of Cleveland, Ohio by his loving Grandparents, William George Tucker and Sadie Tucker.  Tom’s Grandparents nurtured him from the age of 3 years-old until and after he graduated from Collinwood High School in 1957.During High School, Tom was especially active in his church and traveled with his congregation across the state to help rebuild homes for people in need. This experience fostered his interest in furniture-making as he got older. Tom was an industrious teenager who was eager to earn money by carrying and delivering newspapers. He was proud to work at the Euclid Beach Popcorn Stand and became an expert in making popcorn balls-which he mentioned frequently in his later years.

During his senior year of high school, Tom worked for Bailey-Meter Company as a draftsman trainee. Following graduation, Tom enlisted in the U.S. Marine Corps in which he proudly served from 1957 -1960. Tom completed basic training in Parris Island, South Carolina. He was first stationed in Camp Lejeune, North Carolina then transferred to the Marine Corps School in Quantico, Virginia, where he served honorably until the end of his career in 1960. Tom remained a lifetime proud Marine!

Tom married Elizabeth Anne Reardon of New York in 1959; they share two children - Diana Elizabeth Tucker, (Deceased in 1975) and William (Bill) Tucker. Tom attended Akron University to study Mechanical Engineering. In 1968 he was hired at Terex Corporation, in Hudson, Ohio, where he worked for the next fourteen years. It was during this time that Tom discovered his passion for marathon running, golfing, furniture building, exercise, and traveling to historic sites.

In 1982 Tom (and family) relocated to Austin, Texas. He was hired by Hughes Tool Company as a drilling engineer and then by Tracor Inc.to work in the field of radar development. Tom was hired by Cisco Systems in Austin, Texas, as a mechanical engineer in 1985.

In 2007, Tom retired and returned to the Cleveland/Painesville, Ohio area. His life at this point had taken many twists and turns between the statewide moves, company jobs, personal and work experiences. Tom began to realize that another "new future" was something to think about. He joined a dating website and began to meet new friends. Relationships on the internet are notoriously difficult to transition into “real-life”. Tom happened to click on a user profile without a picture, but he was intrigued by the comments she made about her lifestyle and personal ideas. He soon became very interested in this woman named "Janis (Prince) Martinez-Baylog", who split her time between residences in Shaker Heights, Ohio and McAllen, Texas. He wondered why she had so many names, and yet no profile picture! Tom was immediately drawn to her sense of humor and candor. He was thrilled when she shared her photo the following day. This was the beginning of a brand new life and the love story of Tom and Janis!

After dating for three years, Tom and Janis were happily married on May 28, 2011. The Prince-Martinez-Baylog-Tucker-­Lenson-Grenier-Ruggie-Turcio families united beautifully with loving children, relatives, and friends.

Everyone loved Tom - most of all...Jan