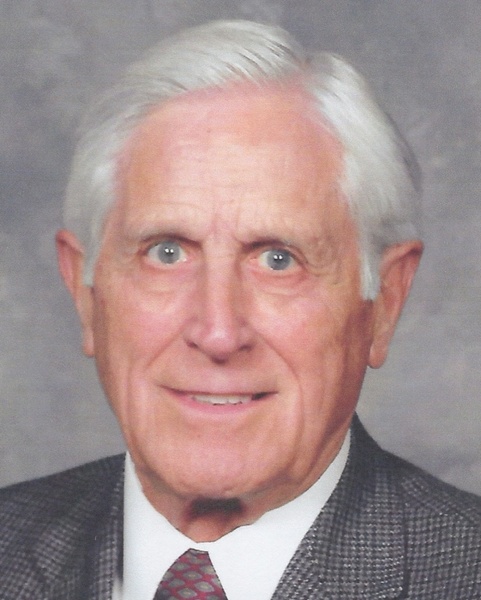 Thomas Jay Shellhammer, Musical Director and Conductor, age 91, passed away December 2nd, 2021.  Thomas was born in Tiffin, Ohio, to to Paul A. and Mary Pontius Shellhammer.  He graduated from Heidelberg College in 1951 with a Bachelor of Music degree.  Tom served his country in the US Army from 1952 to 1954.  He did his graduate studies during the summers after the Army service and got his Master of Arts from The Ohio State University in 1960.

Tom came to Cleveland in 1954 and taught music in Cleveland Heights and Bedford until 1981.  He worked for several churches while teaching... Trinity Cathedral, The Church of the Covenant, Fairmount Presbyterian and St. Christophers by- the -River.  Tom was a long-time member of the Singers Club of Cleveland.  He was a member from 1954-1960, assistant conductor from 1955-1960, conductor from 1965-2000 and an honorary member since 1970.  He received the Northern Ohio Live Award in the Centennial year and before he retired in 2000, with the longest tenure in club history of 35 years, an endowment fund was established in his name at the 25th anniversary celebration.

Tom is survived by his friend and companion of 55 years, Robert J. Norton of The Plains, Va and his sister-in-law Janet Shellhammer and his niece Mary Jo and nephews Craig and Stephen.  Those who wish may make contributions in his name to the Singers Club of Cleveland, PO Box 16611, Cleveland, OH 44116 or to St. Paul’s Episcopal Church, 2747 Fairmount Blvd., Cleveland Hts., OH 44106 where a Memorial Service will be held Saturday, December 18th at 1:30pm. Click the link below to access the Livestream provided by St. Paul's Church.