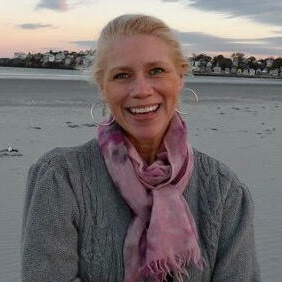 She was born in Chattanooga, TN, but spent most of her childhood in Hunting Valley, OH.

An alumni of Laurel School, Suzanne moved to the Boston area to attend Tufts University, and stayed in Boston for the duration of her life.

She was married to Stephen Barbar, and leaves behind three children: Suzanne Calhoun, Colin Barbar, and Quentin Barbar.

Suzanne was a quiet person to most, but to those who knew her best, they saw that she was a smart, funny, witty, and kind woman.  She spent most of her time with her children, and was very close with all three.  Suzanne was happiest at the beach, and spent as much time there as possible.  Despite a long illness, her passing was sudden, and she will be much missed.