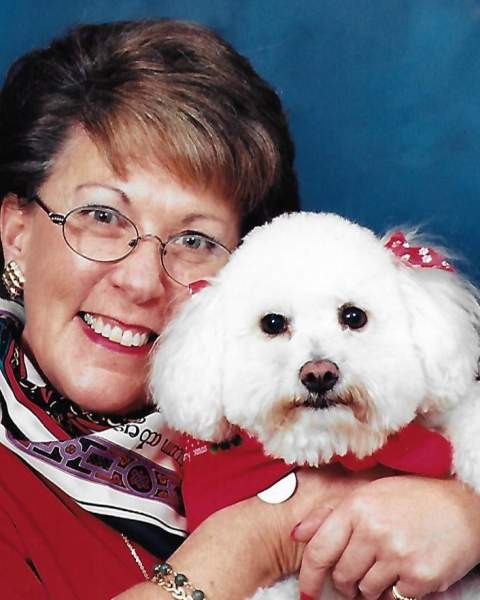 Sara Katherine Robechek passed away on Wednesday, August 24, 2022 at the David Simpson Hospice House. She was born on February 1, 1947 in Cleveland, OH to P. John Robechek, M.D. and Ruth Driggs Robechek.

Sara’s work in financial planning grew over time culminating in the formation of the Robechek Company, a financial planning and investment advisory firm. She served as a trustee of the Metro Health Hospital System in the late 70’s and 80’s, working to achieve financial clarity for the county commissioners and county residents. She also served as a trustee and controller of Women’s General Hospital during its closing.

Sara felt her greatest accomplishment was assisting in raising money to establish The Monarch School for Children with Autism, now the Autism Center at Bellefaire JCB.

Sara was preceded in death by her parents, John and Ruth Robechek, her brother-in-law Carl Ross and her second parents Earl and Marge Schneider and their son, Tom. Kit Schneider and Sara met 70 years ago in kindergarten at Malvern School in Shaker Heights and became and remained best friends from then on!

Both families would like to thank the staff of Hospice of the Western Reserve, particularly those at the David Simpson Hospice House for their kind and dedicated care of Sara.

A Funeral Service will be held at Brown-Forward, 17022 Chagrin Blvd, Shaker Heights, OH on Monday, September 12 at 4pm, immediately followed by a visitation and reception until 6pm.  Masks are encouraged.

A reception will immediately follow the service at Brown-Forward.