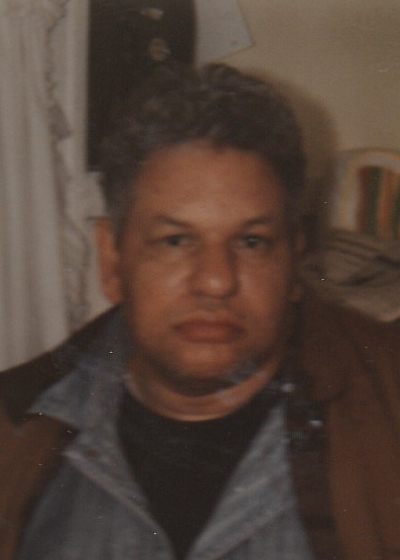 Samuel Montfort, born January 27, 1928 In Columbus, GA to parents Albert and Rosalee Montfort, one of eleven children, passed away April 5, 2019.

A veteran of the Korean War, Sam was stationed in Japan, where he met his loving wife, Yoshie Hirayama. Sam started Montfort Radio in 1950.

Upon returning to Ohio, he started Sam's Electric, which he operated as President and owner until his death.

Sam was appointed by Mayor Carl Stokes to the Cleveland Board of Electrical Examiners, which he was re-appointed by six consecutive mayors. During his tenure, Sam was elevated to Chairman of the Board.

Sam loved gardening, sports and anything to do with electric, and helping all people. He used to say "I have an underdog mentality."

To order memorial trees or send flowers to the family in memory of Samuel Montfort, please visit our flower store.

No services to be held