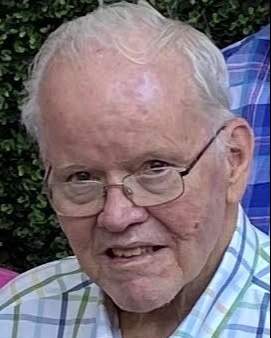 He graduated with his medical degree from Case Western Reserve University and completed a residency in Otolaryngology Head Neck Surgery at Washington University in St. Louis. He spent two years in the Air Force as a general medical officer then moved to Las Angeles, CA for a one-year fellowship in Neuro otology at the House Ear Institute. He returned to Cleveland, OH to join the Cleveland Clinic Foundation where he pioneered what is now modern day otologic/neuro-otologic surgery. He was a teacher and mentor to many of today’s Ear, Nose and Throat doctors through the residency training program at the Cleveland Clinic. He became world-renowned for ear surgery, traveling to care for kings and being a distinguished lecturer internationally. During his career, he became a Triological Society Fellow in 1976. He was inducted into the American Otological Society (AOS) in 1981 and the American Neurotology Society (ANS) in 1979. He served as president of ANS in 1994-95, served on the council of AOS for 8 years, and he was president of AOS in 2005. He received the “Award of Merit” in 2011 from the AOS, the highest and most prestigious honor one can receive from the AOS. His certificate stated: “With thanks for your leadership and many contributions to the American Otological Society and to the discipline of Otology and Neurotology”.

Those who wish may make contribution in his name to the Children’s Guild Endowment of The Cleveland Foundation, 1422 Euclid Ave., Cleveland, OH, 44115.

A Celebration of his life will be held Sunday, October 9th at 11am in The Country Club, 2825 Lander Rd, Pepper Pike, OH, 44124.  Those who wish to view this service virtually may click the link below.