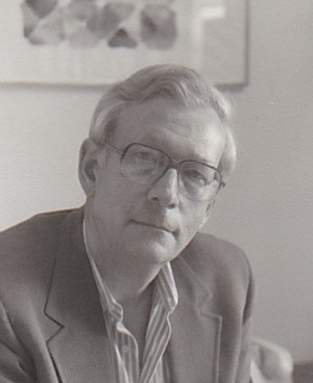 A private family funeral service will be publicly streamed on Friday, October 23rd at 1 PM on this obituary webpage below.

Roger Salomon had many names in his 92 years of life. Dad, Dr. Salomon, Grandpa, and GG Pop are all names his family, friends, students and colleagues referred to him as. Roger was an avid reader, lover of all types of food, a fan of classical music and a world traveler. Roger’s best friend was his wife Betty. Roger and Betty’s relationship was a true love story. For 70 years they stood side by side. Roger had the “desire factor” in any and every relationship he had in his 92 years of life. Roger will be greatly missed by those lucky enough to know him. Mark Twain once said “dying is nothing to a really great and brave man.” Truer words couldn’t be spoken of Roger.