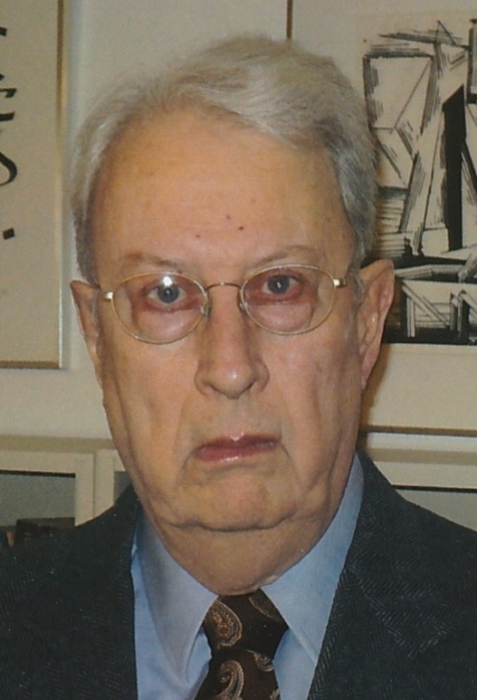 Roger B. Manning age 89 died May 30. Professor Emeritus of History at Cleveland State University. Roger was born in Washington, D.C. on January 23, 1932 where he grew up. He graduated from St. John’s High School, then attended Georgetown University where he received a B.S., M.A. and PhD in History. He served two years in the army in Europe.

He is survived by his wife Anne, his children Roger I. (Hilda) and Charlotte Manning and two grandchildren Aurora Manning and Uriel Cabrera. Private Family Graveside Services will be held.

To order memorial trees or send flowers to the family in memory of Roger Manning, please visit our flower store.