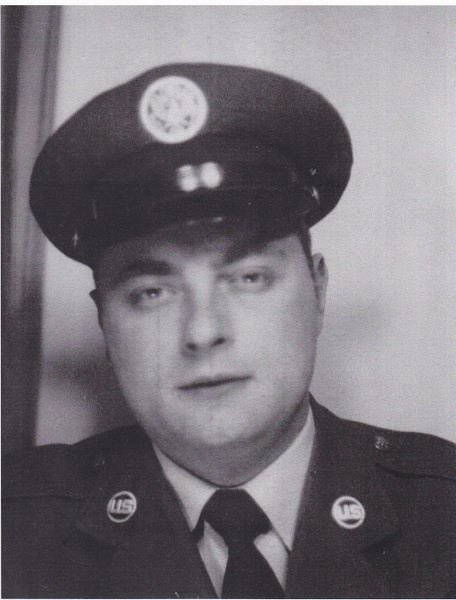 Robert "Bert" William Wilson, age 87 has gone to be with his family.  Mr. Wilson was the son of Thomas Henry and Helen Marie Wilson (nee Eiserman).  Mr. Wilson graduated from Lincoln High School and attended Western Reserve University then enlisted in the United States Air Force serving as non-commissioned officers in charge of all airmen training at Headquarters Eighth Air Force, Strategic Air Command and was a Korean War Veteran.  The happiest days of his life were when he was serving in the Air Force. For over thirty years Mr. Wilson was a Foodservice Salesman and a Director of Marketing.  He became a prolific writer of poetry with sonnets and poems in books, magazines, newsletters, on cassettes and CD's and on the internet.  He had over 190 poems and sonnets copyrighted.  He enjoyed watching sports, listening to books on tape and watching DVD movies in his later years.  He was also prolific at recording music with his poetry on the tapes.  He was a Mason for 44 years, a member of the American Legion and the Eighth Air Force Historical Association.  He loved to travel with his parents and after their deaths did a lot of traveling as well.  He had a love for dogs and during his lifetime had 6 dogs.  Although he was single all his life he enjoyed it to the fullest.  Mr. Wilson also enjoyed photography and had ten pictures published in various books.

"If we are all God's children, there is no hell."