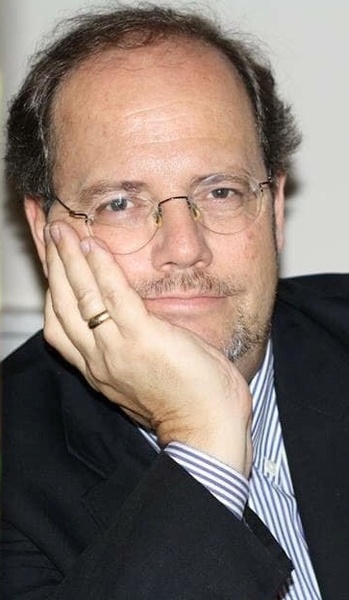 Bob was born on April 1, 1955 in Heidelberg, Germany, to The late Robert McKay Green V and Shirley (Freedley) Green. He grew up in Madison, CT and graduated from Daniel Hand High School in 1973 before attending Cornell University on an Air Force ROTC scholarship. He received a Bachelor of Science degree in Electrical Engineering in 1977 and married his college sweetheart, Lalana Janlekha, of Bangkok, Thailand, in 1978 before moving to Cleveland in 1986, where he spent the remainder of his life.

Described as “an engineer with a soul,” Bob deeply loved the process of looking at the world, identifying problems to solve, and working with skill and art to create effective and elegant solutions. He never met a machine that he could not talk to! After starting his career at Reliance Electric, he founded Acorn Technology Corporation in 1993 and, since then, designed and built industrial control systems, marine electrical equipment, and Humongous Fans. Bob’s entrepreneurial spirit was evident in the design and creation of his products, as well as his leadership and support of his employees.

Active membership in the community was a central part of Bob’s entire life. He valued his commitment to so many institutions, including the Plymouth Church choir and council (of which he served as president), Cleveland Orchestra Chorus, Cornell Club of Cleveland, and American Boat and Yacht Council. He also recently participated in the Goldman Sachs 10,000 Small Businesses executive leadership program and was selected as its graduation speaker. Bob’s devotion to creating the next generation of leaders and entrepreneurs was evident in all he did.

Nothing gave Bob greater joy than the accomplishments and adventures of his family. From traveling around the world to appearing onstage with his daughters in Laurel School theatrical productions, he was fiercely proud of and committed to protecting, supporting, and cheering for those that he loved. The family prefers that those who wish may make contributions in his name to the Plymouth Church Music Ministry Fund, 2860 Coventry Rd., Shaker Hts, OH 44120; the Cleveland Orchestra Chorus, 11001 Euclid Ave., Cleveland, OH 44106 or Cornell University, Ithaca, NY 14850, or the Cornell Club of Northeast Ohio.

Funeral Services will be held on Tuesday, May 21 at 4pm in Plymouth Church of Shaker Heights, 2860 Coventry Road, 44120.