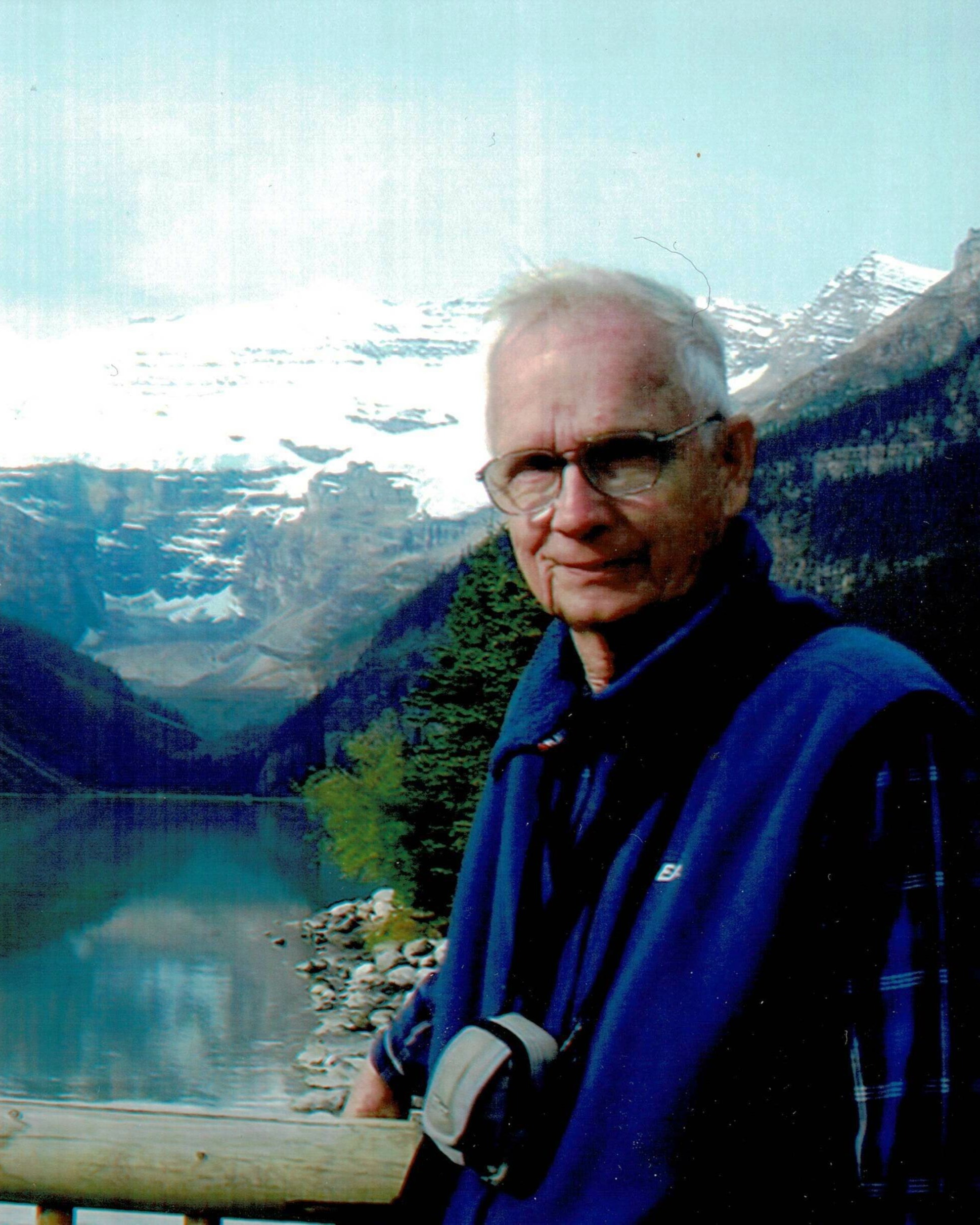 Robert Henry Ehlert of Mayfield, Ohio, formerly of Lyndhurst, passed away November 20, 2022, aged 92, after a brief illness.  He was born to Frances Helen Symposium Kagy Ehlert and Carl HH Ehlert at Lakeside Hospital, Cleveland.  He was married for 46 years to the late Phyllis Ehlert, (Bell).  He is survived by daughters, Carol McIntyre (Steve) of Strongsville, and Anne Ehlert of Arlington, Massachusetts, and three grandsons, Brian McIntyre (Ashley), Matthew McIntyre (Christina), and Kevin LaFleur.  Three brother in laws, and two sister in laws predeceased him.  Elizabeth Bell Scott, age 100, of Parkville, MD survives.  He is also survived by extended family and long time friend Elaine Janoch, and her family.

After graduating from Euclid Shore High School in 1946, he attended Denison University, where he met many friends, and served as President of Lambda Chi Alpha Fraternity.  On occasion he boxed with his gym teacher, Woody Hayes.

After graduating in 1950, he attended MIT where in 1952 he earned a second degree in engineering.  He met his wife, Phyl, in Boston, and they were married in 1953.  He served in the navy as an Ensign, on the USS Watts.  In 1956 they returned to Cleveland where he worked for TRW until his retirement.

He held several positions at TRW including Director of Business Planning and Quality Control for his Division, where he especially enjoyed working for the rocket nozzle business.

He earned a Masters Degree in Statistics from The Case Institute of Technology.  After retirement he was active at Lyndhurst Presbyterian Church, and tutored children in the Hough Area of Cleveland, continued traveling, playing bridge and pinochle with his childhood friends.  He and Phyl participated in a playreaders group.

Bob was beloved by all, was intellectual, strong and kind.  He had many friends dating back as early as third grade, and was curious about the world around him.  He loved genealogy, astronomy, history, sports, (especially volleyball), and was a Cleveland Browns season ticket holder for years.  He loved his friends and family and will be missed by many.  He was a former member of The Church of the Covenant, Shoregate United Methodist, and Trinity Congregational Church.

In lieu of flowers, donations may be made in Bob's memory to The American Heart Association.

A Celebration of Life will be held at 12 Noon on Saturday, November 26 at Lyndhurst Community of Faith Church, 5312 Mayfield Road, Lyndhurst, OH 44124.  The service will be live streamed by the church and available to view on this webpage during and after the service.

An interment service will be held before the Celebration of Life on Saturday, November 26 at 10:30am at Lake View Cemetery.  Those who wish to attend can meet at the Mayfield Gate of Lake View cemetery no later than 10:20am.