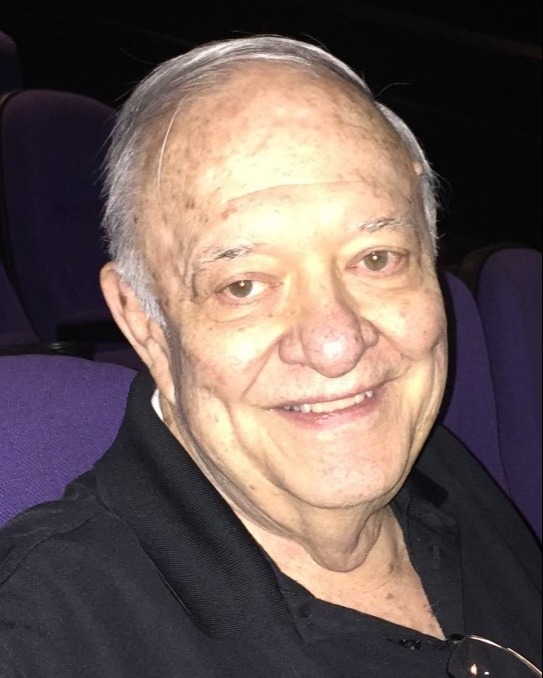 Robert F. Bendall, beloved husband, father, grandfather, and friend, died on October 18th, 2022 at the age of 82, but he will be remembered by all who knew him as someone who knew how to live. Known for his big laugh, and love of family and friends, Bob embraced life every day.  Bob was a man of many avocations. A 1957 graduate of Rhodes High School, and a music education major and trumpet player at The Ohio State University, Bob led the marching band onto the field for Script Ohio. He played professionally and returned to Rhodes to teach and conduct the All City Orchestra. After leaving teaching, he spent most of his career as a Vice-President of The Variable Annuity Life Insurance Company. In addition to his professional and musical accomplishments, he was a skilled bridge player and mid-life devotee of golf. Most of all, he was a committed and engaged dad and grandfather. We will miss losing to him at cards, his love of movies, Broadway shows, and classical music, and being reminded that we’re “not playing with kids.” But we are comforted by the knowledge that he often said that looking back on his life “I wouldn’t change a thing.”

Bob was the beloved husband of the late Linda Bendall (nee Corwin), the dear father of Loren Bendall (Osborne Mills, Jr.) of Bentlyville, Ohio and Amy Bendall (Scott Collingwood) of Bentleyville, Ohio, and the devoted grandfather of Margaret and Anne.

In lieu of flowers, the family prefers that those who wish to make contributions in his memory do so to Playhouse Square, 1501 Euclid Ave. - Suite 200, Cleveland, OH 44115, or a local arts organization of their choice.

A private family interment service was held in Lake View Cemetery.  A celebration of his life will be scheduled for a later date that will be announced on this web page.