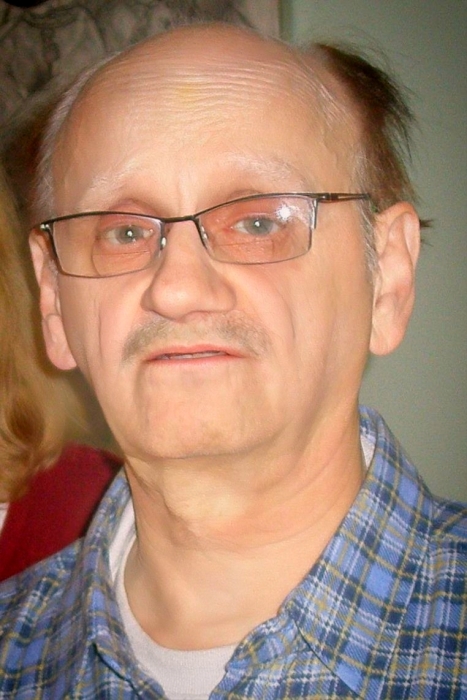 Richard Durbin Schneider passed away April 20, 2020 at 83-years-old. He was a Professor Emeritus of Art at Cleveland State University for 43 years. His primary study of art interest was ceramics and sculpture. His work was exhibited nationally and internationally across more than 40 years worth of exhibitions. An official artist statement written by him states, “I am interested in conveying humor, satire and fantasy in my ceramic sculpture. Most of my work consists of putting together slip cast objects such as vegetables, animal, human and machine parts in a narrative way to give a kind of social commentary.”

Richard’s ceramics were inspired by, in part, Peter Voulkos. This is no coincidence as Peter was Richard’s mentor for some time. Peter was an inspiration to many ceramic artists from the 60’s through today. His ceramic works combined  abstract impressionism with traditional vessels of largely spontaneous form. They were expressionist pieces in clay. Richard met Peter in California and he worked for Peter in his studio and foundry.

Richard’s interests did not just ride on ceramics and sculpture. He was a multi-talented individual with other interests in music, cars, and photography. Richard was part of a band formed by Robert Bensick called Hy Maya in 1972-75, he was the conga player/percussionist. The band’s music was driven by an artistic and spiritual foundation and a pivotal influence on Pere Ubu.

His interest in cars took him to custom car designing, where he ended up meeting Ed “Big Daddy” Roth, a custom car specialist. Ed was successful in creating custom cars for the movie industry. Just like with Peter Voulkos, in this hobby, Ed was much like a mentor to Richard. This resulted in his interest in custom car designing growing. Richard taught himself how to repair and put together elaborate unusual parts from cars to make custom made vehicles and he ended up winning some top awards with those finished cars.

In addition, Richard was interested in photography. He worked alongside his father, Richard V. Schneider MD, in his darkroom. His father was a master at photography so much like his time spent with Ed and Peter, Richard excelled at photography as well. His photography skills later would become handy for his interest in ceramics and art.

It was then Richard had used all of those skills for teaching ceramics. He had started a degree program at the University of Toledo and he had taken an interest in teaching. He taught at Utah Junior High and then got his BA from Bowling Green University in Ohio. And this eventually led him to teaching as a professor at Cleveland State University. He thoroughly enjoyed his teaching years.

His photography skills came in handy for entering shows. And he was always experimenting, he loved making his own decals with his photography, low fire glazes, high fire glazes, and experimenting with clay surfaces. He enjoyed making tabletop utilitarian functional vessels in stoneware, porcelain, and terracotta. He explored using the old jigger shaping  method of making plates and bowls, combining extruded parts with his large hand-built decorative vessels and he had mixed media found objects on some of his sculptures. Richard Schneider loved art and ceramics for many, many years; he truly never stopped making art.

He is survived by his devoted children Elizabeth, Karl, Owen and his wife of 37 years, Patricia Schneider. He was the son of the late Josephine Durbin Schneider and Richard V. Schneider MD of Toledo, OH.   He was the cherished brother of Sue Schneider Reynolds, David Schneider, and Kelly Schneider Lange.

As per the family’s request, funeral services and mass will be announced later. Those wishing to honor his life can make a donation in his name directly to Fieldstone Farm Therapeutic Riding Center.

To order memorial trees or send flowers to the family in memory of Richard Durbin Schneider, please visit our flower store.