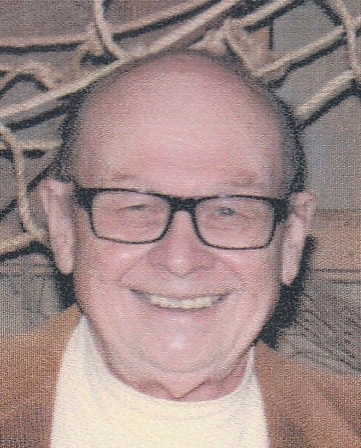 He was an active alumnus of University School and Dartmouth College. After his freshman year of college, Dick joined the army and served in China after WWII. Subsequently he completed his studies at Dartmouth and returned to Cleveland, eventually joining Cleveland Pneumatic where he became manager of military contracts. In retirement,

Dick was a dedicated volunteer at the Cleveland Zoo and Shaker Hts. Library.

He is survived by his wife of 63 years, Barbara P (nee Pitkin), son, John S. (Anne) of Cleveland Hts., OH and Steven (Sabrina) of Scottsdale, VA and 3 grandchildren, Amelia, Tori and Cecilia. No services are planned at this time.

To order memorial trees or send flowers to the family in memory of Richard Curphey Payne, Jr., please visit our flower store.