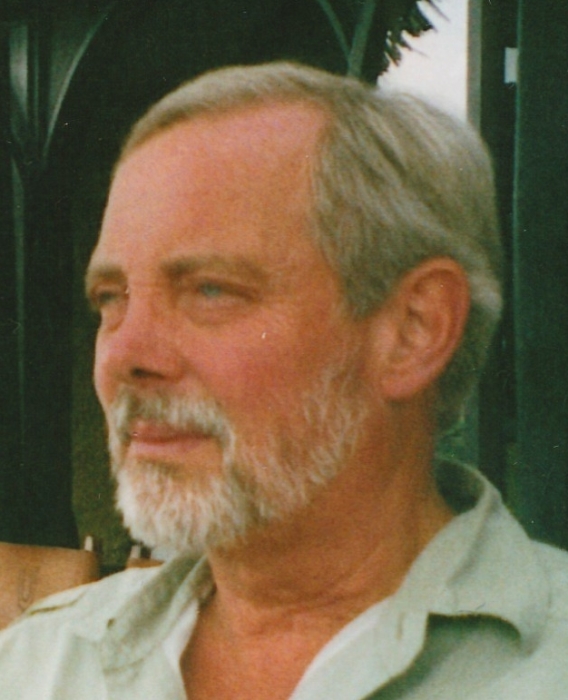 Richard K. Werner was without a doubt a brilliant man. He was the beloved husband of Beverly “Bella” Werner (nee Perman) of Cleveland, OH for 32 years. He was the father of Melissa Jean Porter (Gavin) of Ipswich, England. Richard was also a grandfather and the brother of Diana Perko (Ralph) and the late Jack Werner and Marlene Sewell. He had special relationships with his niece, Sandi Ewald and his paralegal, Noelle Gentilli-Lask.

Richard was born and raised in Cleveland and was a 1966 graduate of Maple Heights High School. His above-average intelligence was recognized early. His quick wit and dry humor charmed many an acquaintance. He went on to Bowling Green State University and graduated from Kent State University in 1969 with a BA in Political Science. Immediately after college, Richard went into the US Army and found his niche in writing and photographing for the military publications. He served in combat and continued his journalism duties after being sent to Viet Nam to serve with the First Air Calvary Division. Richard traveled to many remote areas of the country writing for Stars and Stripes, the official military newspaper.

After his service, Richard entered Case Western Reserve Law School and also clerked for the law firm of Squires, Saunders and Dempsey. He earned his Juris Doctorate degree in 1975, and became licensed in three states, Ohio, Hawaii & California. Richard saw an opportunity to practice law in Hawaii and he seized that change of scenery for the next couple of years. In the late 70’s he briefly returned to his home-state of Ohio then ventured out to spend the next 30 years in California working for The Progressive Insurance Company and USAA Insurance in their legal departments. He opened his own law offices and worked part time as a Sacramento County Superior Court Judge, Arbitrator and Mediator. He retired early due to health problems and returned to Cleveland in 2006.

Throughout all these years, Richard pursued his love for photography and model trains. His brother, Jack, started his love for the Lionel “O” gauge trains as a child and in his Cleveland Heights home, he devoted his entire third floor to a working train layout, featured in Classic Toy Trains magazine. He belonged to many train associations, including the national Train Collectors Association. Photography, his artistic passion, took him all over the world to capture the wonders of Indonesia, China, Egypt, India, Europe, Africa and most recently, in 2015, to Turkey and Morocco.

His life is hard to sum up in one sentence, but he described himself in the following manner: “A Lawyer, a Judge, fine art photographer, Viet Nam combat correspondent, world traveler and good looking, too!...with apologies to John Keats!”

The family prefers that those who wish may make contributions in his name to the Train Collectors Association, 300 Paradise Lane, Ronks, PA 17572 or the Hospice of the Western Reserve, PO Box 72101, Cleveland, OH 44192.

To order memorial trees or send flowers to the family in memory of Richard Werner, please visit our flower store.