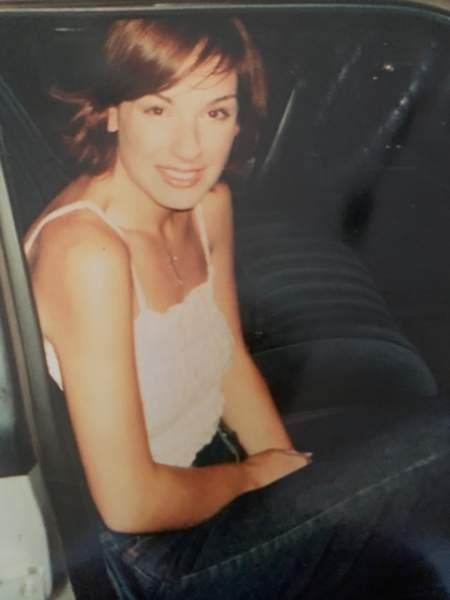 Rachel was influenced by her early life in Australia as well as by her later schooling and frequent visits to see her family during her lifetime.  She also spent a number of years in Hawaii, where she was married to Marcos Ruiz Lopez. Later, in Cleveland, she became a talented makeup artist, and counted many friends from that profession. Rachel wore her creativity with a style, a laugh, and a presence that made a statement in any room. Her signature humor and wit was as inescapable as a birthmark, and her soul was continuously evolving.

May our sweet young woman rest in peace. She will be in our hearts forever. The family will have a private memorial later in the year. To honor Rachel you can send a donation to your favorite animal shelter in her name.