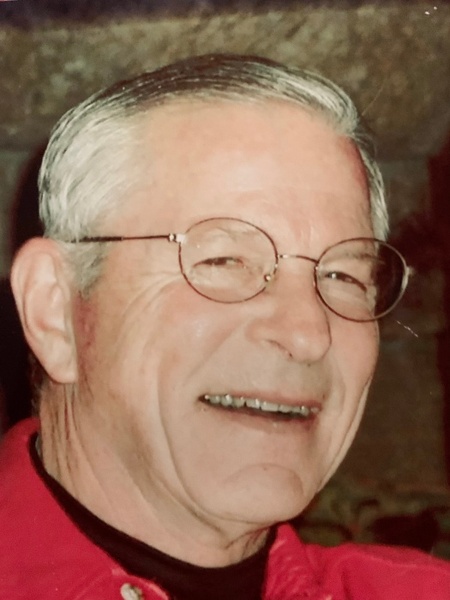 Peter was born on August 17, 1933 in Cleveland, Ohio.  He was the son of the late Leward Cornelius Wykoff and Dorothy Young Wykoff.

He was preceded in death by his beloved wife of 57 years, Carol Thompson Wykoff and his sister Mary Louise Sangdahl and his twin brother Dr. Thomas Wykoff.

Growing up on Manchester Road in Shaker Heights, he attended Malvern Elementary School and was a graduate of Hawken School in 1948, University School in 1951 and Amherst College in 1955. He was a Second Lieutenant in the Air Force before graduating from the Case Western Reserve Law School in 1961.

After being admitted to the Ohio Bar, he joined the trust department at Union Trust before practicing law with Calfee, Halter & Griswold and before beginning what would be a 40-plus year career as a respected trust officer at National City Bank in Cleveland.

He volunteered with Junior Achievement, sharing his personal and professional experiences and skills with Cleveland-area students.

As an avid fly fisherman, Peter travelled extensively, enjoying time on many beautiful rivers with many lifelong friends.

For decades he enjoyed trips with his family to the R Lazy S Ranch in Jackson Hole, Wyoming and to Qui Vive on Georgian Bay in Ontario.

A memorial service (details announced at a later date) is planned for St. Paul’s Episcopal Church in Cleveland Heights where he was a lifelong member.