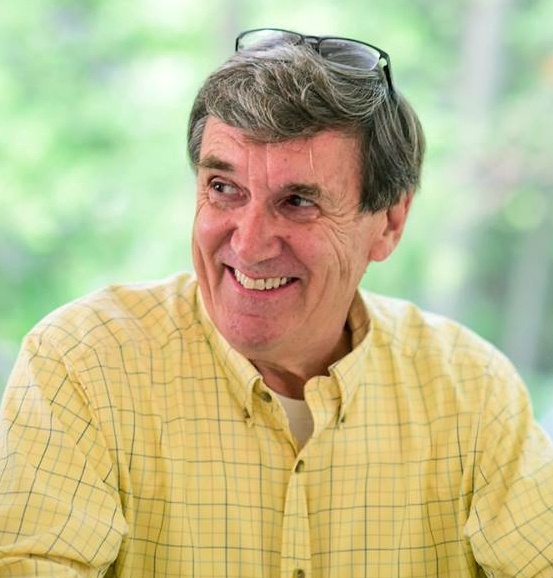 Born in Milwaukee on July 4, 1945 to Howard and Anne Baker Gerhart, Peter was raised near Pittsburgh, where he led the student council and band at Pine-Richland High School. He earned a bachelor’s degree from Northwestern University and a law degree from Columbia, and practiced law in New York City at Weil Gotshal. He began his academic career in 1975 at the Ohio State University School of Law, where he became acting dean. In 1986, recently tenured and newly attired in matching socks, Peter became Dean at Case Western Reserve University School of Law, serving for 10 years. He remained on the faculty for 25 more years until his death.

Peter loved teaching and took an intense interest in each student. He fostered a collaborative environment in the classroom and often said that he learned as much from the students as they learned from him. His former students and faculty colleagues remember his perceptive brilliance, his constant innovation, and his extraordinary kindness and generosity with his time and attention.

Peter believed that scholarship, service, and teaching were an integrated whole in academia. His scholarship challenged disciplinary barriers and examined the unifying theories underlying the study of law. His work, especially his trilogy of books on Social Morality and the Law (Cambridge Press) was representative of this.

Despite his frenetic schedule, he found the time daily to nourish his soul with music, art, and fresh air by walking and biking. He shared his passions with others, most especially his family. He had an infectious energy and spirit that encouraged everyone he encountered to be their best selves. He was truly beloved for his careful attention to every person who crossed his path and for his deep concern about inequities in modern society.

Peter was a fearless explorer of new places and ideas, traveling widely and eager to make new friends everywhere. Maps were strictly optional. His family fondly remembers Peter exploring London without a map, circling around the city as an “adventure.”

Peter’s eyes would light up anytime he mentioned his beloved children and wife of 38 years, Ann. Peter is survived by his wife, Ann Tarbutton Gerhart, his children Matt (Seleste Tai), Mary (James Gross), Margaret, and Gracie, and seven grandchildren (Jesse, Michael, Jazmine, and David Tai; Ada, Teddy, and Thomas Gross), as well as a large and loving Baker/Gerhart family, including his siblings Anne (Larry Larrison), Rev. Andrew (Peggy), Bruce (Valerie), their 11 children and 20 (and counting) grandchildren. He was close with his large and loving collection of Baker cousins, including Joan Baker-Gonzáles, Norman and Thomas W. Baker, Carl and Phillip Lambert.

Private services will be held by close family members.

Donations in Peter’s memory would be gratefully accepted by clevelandorchestra.com or karamuhouse.org.