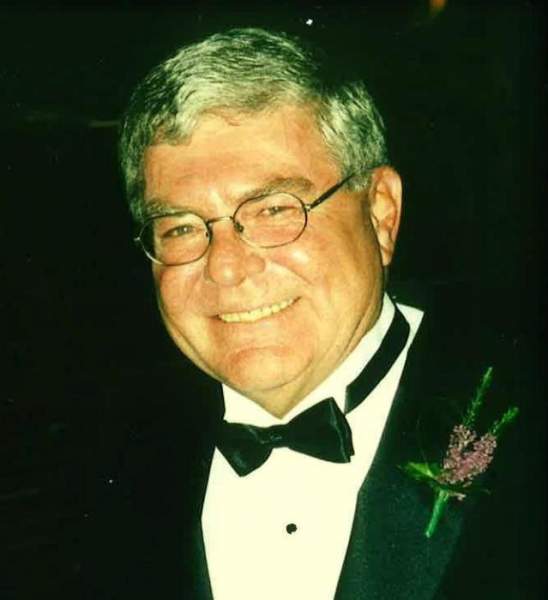 Paul passed away on Thursday, July 18, unexpectedly and very quickly. We are thankful that he did not suffer at all. He is survived by his wife, Susan; daughter, Sarah (Clark) Planchon Pope; granddaughter, Meredith; brother, George; sisters, Peg Bourgeois, and Jacquelyn (Edward) Maclosky; brother-in-law, Louis Rovero; sisters-in-law Charlotte Olsen, Judith DeLeeuw, and Heidi Stibbe Knight; and a myriad of nieces, nephews, and cousins. He was preceded in death by his parents, David and Dorothy; sister, Jeanne Rovero; sister-in-law, Joan Planchon; brother-in-law, Edward Bourgeois; and parents-in-law, Dutch and Flossie Stibbe.

He was diagnosed with metastatic lung cancer in 2015. Remarkably—he was essentially cured of lung cancer by an immunotherapy regimen. Days before he passed, his CT scans showed that there was still no evidence of cancer, 3 years after his last treatment of any kind. Cancer research gave him 4 solid years. Unfortunately, having smoked for 50 years, he had other health issues which impacted him physically—but cancer did not beat him.

Paul was such a wonderful man. Quiet, thoughtful, caring, curious, supportive, and very intelligent. He was raised in northeastern Connecticut, graduating from Putnam High School in 1960. He attended Bates College, BA ‘64 (where he STILL holds the football record for the Longest Punt Return!), Kent State MA ‘66, and Indiana University, PhD-ABD. He was a sociologist turned statistician. He worked for the Federal Government through most of his career. First with the Office of Management and Budget, then Health Education and Welfare, several years in the private sector with Mathematica Policy Research, and finally, the Department of Education, where he retired as the Director of the Elementary and Secondary Statistical Divisions of the National Center for Educational Statistics. When he and Susan retired, they moved to The Woods, a lovely golf community in the eastern panhandle of West Virginia, where they spent a very happy 20 years. He was never one to talk about his accomplishments. He just quietly moved along in life, with Susan.

After retirement, he spent time golfing with friends in The Woods (he won a few of the Member/Guest Tournaments and the Men’s Golf Championships over the years), studying the Civil War, architecture, and most recently trees. He volunteered with the Berkeley County Historical Society studying and documenting the history of the area—focusing on the lives of the free blacks. He also volunteered at the Cedar Creek Battlefield for many years, to which he donated his extensive library of Civil War books. He and Susan had moved to Cleveland, OH, to be near their daughter and her family, just 3 months before his passing.

The family plans a Remembrance Gathering at The Woods, Hedgesville, WV on October 26, 2019.

If desired, commemorative contributions may be made in his memory to the Cedar Creek Battle Foundation, PO Box 229, Middletown, VA, 22645. www.ccbf.us