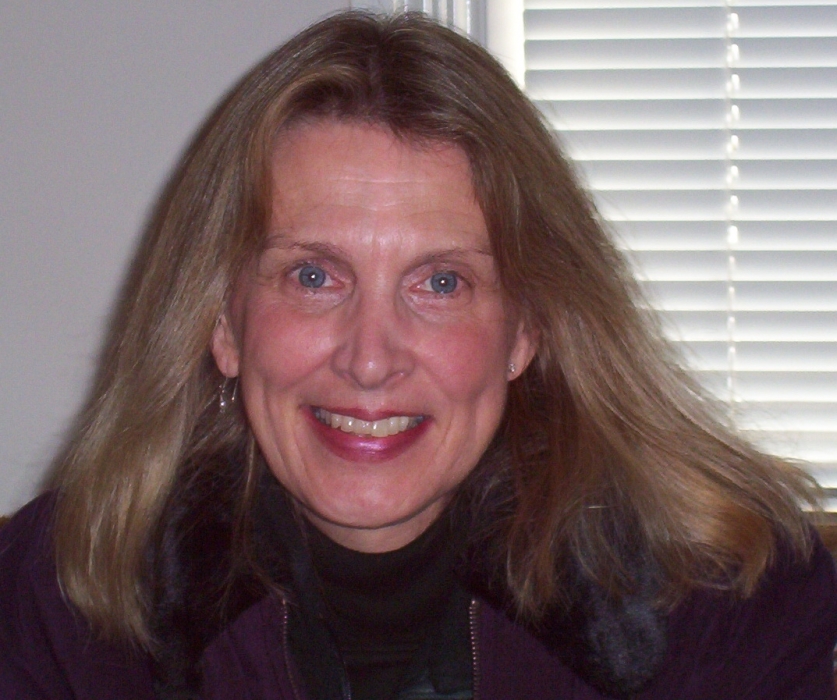 Patricia A. Latimer died in the morning of Thursday, May 2,
2019 in Cleveland, Ohio. She was 72 years old, having been born in
1947 in Pepper Pike, Ohio. She was the daughter of Vernon S.
Latimer and Jean M. Latimer, both deceased. Her sister, Peggy Jean
Latimer, and brother, Peter Latimer, are also deceased. One brother,
Harold S. Latimer is still living. Patricia never married although she
had a long time boyfriend, Bouvier, in her early years in San Francisco.
Patricia suffered from frontal lobe cerebral dementia the last years
of her life, growing worst after the death of her mother.

During her life, Patricia, also known to friends as Pat, Patti and Patimer, was a vibrant, active, social and creative person who highly valued her friends. She attended Syracuse University's SI Newhouse School of Communications, graduating in 1969 with a BS in Communications in Newspaper and Magazine journalism. During this period, she worked as a summer intern at a trade publication of Dun & Bradstreet. She was also a member of Kappa Kappa Gamma.


Patricia began her career in New York as an editor for a Hearst Corporation Magazine. In 1976,
Patricia become a writer at the National Federation of Independent Business where she worked until
moving to San Francisco and becoming Director of the Sherry Institute of Spain from 1978-86,
promoting Spanish Sherry in the Western United States. At the same time in 1983, she started her
own business, Patricia Latimer Associates, a public relations and strategic planning firm including
marketing, wine publicist, and wine writer. Her firm was located in San Francisco with a presence in
Cleveland, Ohio. Her clients included: Firelands Winery, Virginia Wineries Association, Calkins Wine
Group, Lake Erie Quality Wine Alliance, Ezzie Films, Specialty Wine Company, Trinet Communications,
Robert Mondavi/Vina Caliterra, The UB Group (UBICS), Gundlach Bundschu Winery, Preston
Vineyards, Cuvaison and others.


Patricia was a prolific writer, publishing over 100 major articles in national and regional magazines
and newspapers such as Connecticut, Colorado Magazine and the San Francisco Chronicle focused on
wines and wineries. She was a columnist on wine for the Nob Hill Gazette, Bayviews and Coast, and
a columnist on women in business for the San Francisco Examiner. Patricia single handedly brought
Ohio wines and wineries to national attention. She wrote the following books:

In 2003, Patricia's father's declining health brought her back to her home in Cleveland where she
helped care for him until his death. She then stayed on, taking care of her mother until she died at
101, while also running her business and writing books.


As Wine Blog writer Jo Diaz quoted Patricia in an interview in 2011: "I’d like to be remembered as a
person who embraced and showed great compassion, the best protection and the source of all
healing". Many will remember this elegant and cultured woman in this way.

To order memorial trees or send flowers to the family in memory of Patricia Latimer, please visit our flower store.