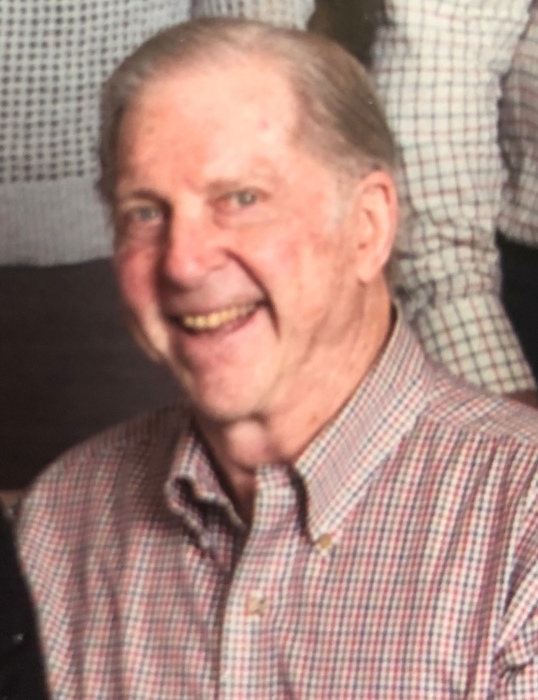 Nicholas Peay, a private investor and a leader of the performing arts in northeastern Ohio, died in Cleveland Heights on April 19th, 2020. He was 86 years old.

Nick is survived by his wife of nearly 60 years, Barbara Sue Peay; his three children and their spouses; Elizabeth (Peay) and David McCreery, Nicholas Peay and Vanessa Wong, Andy Peay and Ami Schiess; and his grandchildren; Anne, Katherine, and Frances McCreery; Julian and Cyril Peay; and Jack and Tucker Peay.

Nick discovered his passion for investing in his early 40s and once he started, he never stopped.  With his inexhaustible drive to absorb all available information about “his companies” and current events in a fast-paced world, he could almost always be found sitting in his office and continued to work up to the final week of his life. Somehow, Nick also managed to find time to attend to his love of singing.  Though his professional calling might have come to him a bit later in life, Nick’s fondness for music began at an early age. He was a member of the Maiyeros at Choate ‘50, the Augmented Seven at Yale ‘54, and after graduation he was recruited to the 1954 Yale Whiffenpoofs because they “needed a star tenor.” After moving to Cleveland in 1970, Nick joined the Cleveland Opera Chorus and eventually became its Chairman and head of fundraising. He also served on the boards of the Cleveland Ballet, the Robert Page Singers, the
Cleveland Orchestra, and the Cleveland Orchestra Chorus.

Due to current restrictions, a Memorial Service will be held in Cleveland at a future date.

To order memorial trees or send flowers to the family in memory of Nicholas Peay, please visit our flower store.