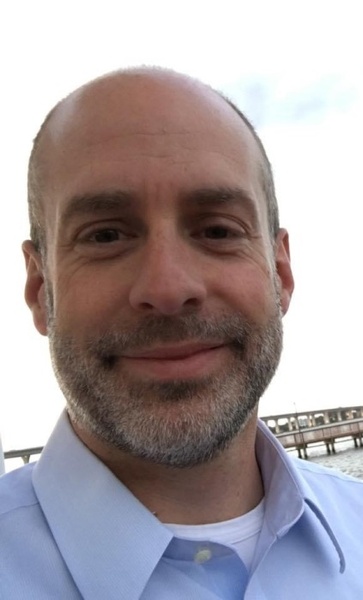 Nate was born in Wareham, MA in 1974.  Nate graduated from Merrimack High School in 1992, then proceeded to earn his bachelor's degree in Industrial Engineering from Rochester Institute of Technology in 1997.

He began his career with the company Kodak in Rochester, New York. While working for Kodak he relocated to Xiamen, China for six months in 2000. He then returned to Rochester, before accepting a job at the Cleveland Clinic in 2007.

Nate was a valued caregiver at Cleveland Clinic for over 14 years, where he led a large team of continuous improvement professionals in the work of making things better for patients and caregivers across the healthcare system. His leadership in the field was widely recognized across healthcare and other industries. He changed the lives of thousands of caregivers and millions of patients at the Cleveland Clinic and beyond.

He is remembered most as being a loving father. He was actively involved in his kid’s life through coaching soccer, being on Shaker soccer and crew committees, and taking on many informal roles. Nate was also actively involved with programs in the Shaker community and programs with First Baptist Church of Greater Cleveland. He regularly participated in activities where he gave back to the community, while sharing his heart with many.

Nate was a very active man who ran many marathons and was most recently training for the 100 mile Velosano bike race. Riding his bike was something that he was extremely passionate about. This was a passion that he shared with his son Kyran and his girlfriend Heather.

Nate was an extremely social and competitive person. He was able to intertwine these personality traits through playing poker and participating in fantasy football and baseball leagues as well as March Madness with friends and family.

He became friends with every person he met; he knew no stranger. Nate was a kind and loving person who made everyone laugh. May his spirit be carried on and forever stay in our hearts.

In lieu of flowers the family would love if you could donate to Nate’s VeloSano race page: https://give.velosano.org/fundraiser/3327352

The Cleveland Clinic has generously established college funds for Nate’s children.  If you would like to make a contribution, please email Nate’s brother Mike at MikeHurle@aol.com for information.