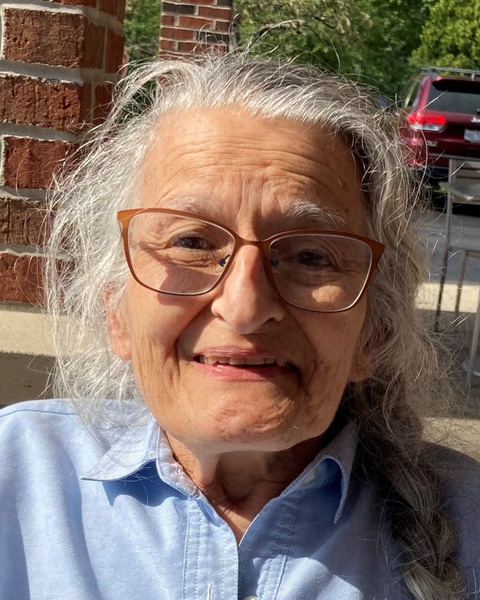 Michele Schurgin Lachman was born May 2, 1945 in Opa Laca, Florida, to Ruth and Ben Schurgin. Her older brother is Leon Schurgin, her younger sister, Miriam Silverstein, and her younger brother, Arthur Schurgin. The family grew up in suburban Detroit, and her parents supported it with a furniture store they owned.

From her early years,  Michele was an academic star, excelling in all she undertook. She was musically talented—later taught children in Sunday school—and a dancer.  She read avidly all her life, beginning at a very young age.  Also, her memory was exceptional, which her son Joseph seems to have inherited.  She also was active in the antiwar movement in the 1960s, and has supported liberal and humane causes all her life.

For college, she received a scholarship to Bennington College, in Vermont, where she concentrated on English literature and pottery.  She was the top, or one of its top students, graduating in 1967.  She proceeded on a graduate fellowship to Brandeis University near Boston for a year, then spent 3 years in Ann Arbor as Editor at the University of MIchigan’s medical school’s Mental Health Research Institute. Prior to this time she had met her future husband, Roy, who was in graduate school at the University. Then she returned to Brandeis, where she earned her Ph.D. in English.

Her next move was to New Orleans in 1977, where Roy, a recent law school graduate, had found work.  They had married in 1975, and their son Joseph was born a year later. After two years in the south, the family moved to Shaker Heights, Ohio, where it stayed.

She took up editing, first for the Center for Regional Economic issues in Cleveland, and after many years there, she became an editor at the Federal Reserve Bank of Cleveland until her retirement 19 years later.  She was widely regarded as the best in the business,  so acute was her ear for the English language and her ability to write and edit economically.

She loved reading, and Shaker Heights Library offered the position of library patron of the month, which she modestly declined.  She was a volunteer teacher of English as a Second Language  there. She took joy in her reading group for many years, and often when she was not reading she would go on long walks listening to books on her iPod.

She also enjoyed travel, mostly with Roy: Rome, Paris, Istanbul, Israel, the Mediterranean, California, Maine (many times), Arizona, Portland, the Canadian Rockies (many times), and miscellaneous trips to the east coast and midwest.  She was a wonderful and appreciative fellow traveler, and was widely welcomed. She was less interested in the famous tourist sites than with everyday life experience, seeing old friends and family, and discovery of new things.

She was intensely Jewish in outlook and interests, but not so much in organized religion.  She also was quite knowledgeable about Jewish history and doctrine, sometimes surprisingly so, given her modest demeanor in this subject as with others.

And all say: she did not have a mean bone in her body. Small stature, big heart.

Michele passed away from pneumonia on August 14, 2022.  She is survived by her husband Roy, son Joseph,  brothers Leon Schurgin and Arthur Schurgin, and sister Miriam Silverstein.

Donations may be made to the Hanna Perkins Center for Child Development, 19110 Malvern Road, Shaker Heights, Ohio 44122-2823