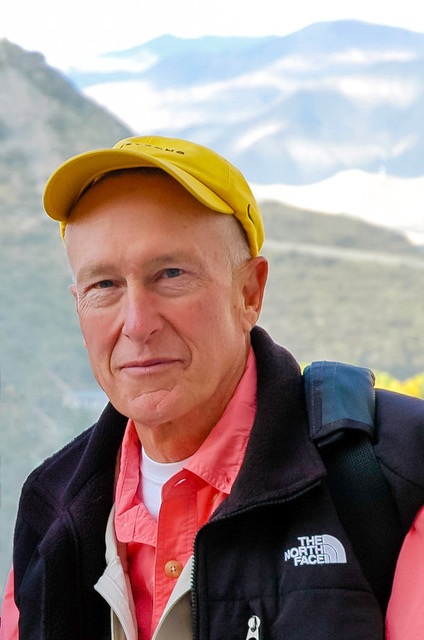 Mike graduated from the Hotchkiss School in Lakeville, Conn. in 1959.  He received his B.S. in Business Administration  & Mechanical Engineering with honors in 1963 from  Lehigh University.  In 1965, he earned his M.B.A. in Finance at the University of Pennsylvania, Wharton School of Business.

Mike was known as a very generous man with family, friends and a wide variety of charities and organizations.  He supplied tuition for several students to earn their college degrees.  He was recognized as the longest continuous sponsor of the Rainbow Golf Classic and had the honor of the annual trophy being named The Sherwin Cup.  He also served on the Rainbow Endowment Committee for many years. After being a trustee for several years, he was asked to become the Chairman and President of the Cleveland Museum of Art and served from 1992 to 1997.  During that same time Mike also held the position of Director and Audit Committee Chairman for the Callaway Golf Company.  He joined the board and executive committee of the Lance Armstrong Foundation in 2002, devoted to advocacy for cancer survivors.  During his twelve years with LiveSTRONG, he helped raise $850 million for cancer survivorship.  He started the Kirtland Caddie Scholarship Fund to support the caddies at Kirtland Country Club with their college education.  He also served as a director on numerous companies and organizations.

Mike had a passion for cars and racing for 20 years.  In recent years he studied photography and it became a full time avocation.

To order memorial trees or send flowers to the family in memory of Michael Sherwin, please visit our flower store.