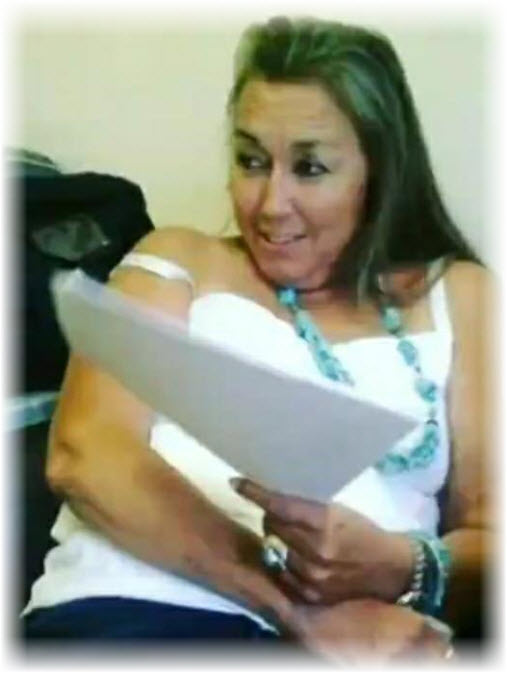 Meredith Ann Washburn was born in Buffalo, New York on
August 4 th , 1963 and subsequently adopted by Knight and Mary
Jane Washburn.
Meredith graduated from West Geauga High School and went on
to earn a Bachelor’s degree in Sociology at Cleveland State
University.
Meredith won an award in horticulture in a national contest in St.
Louis, MO.
Meredith enjoyed long drives, cultivating plants, food network,
making new friends, talking on the phone, cooking, entertaining,
and close relationships with her family.
Meredith was very generous, full of adventure, loved animals and
was an accomplished horse woman. She enjoyed swimming in
Lake Champlain and lived in Vermont for several years, She was
in girl scouts, played the trumpet and was active in sports
including coaching.
Meredith courageously struggled with physical health for many
years.
Meredith is survived by her daughter, Ashley, two brothers,
Andrew and Jonathan and her mother, Mary Jane.
Meredith’s final resting place will be the family Columbarium in
the Poudre Canyon in Colorado next to her beloved father Knight
Washburn.
Meredith often commented that compressing a person’s life onto
one page was hilariously inaccurate, because there is so much
more to the person than just one page. We encourage people to
share their stories of Meredith so that we can all enjoy the life she
lived.

To order memorial trees or send flowers to the family in memory of Meredith Ann Washburn, please visit our flower store.