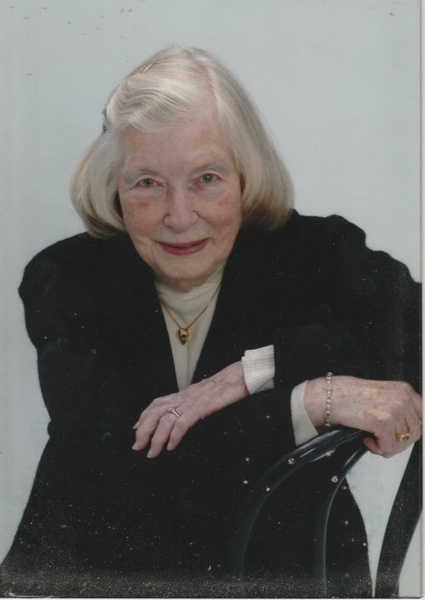 She was born in Lixville Mo, attended grade school in Missouri, high school in Portland Oregon and attended the University of Missouri. Connie was a member of The Chagrin Valley Hunt Club, The Intown Club of Cleveland, The Garden Clubs of Gates Mills and Cleveland, as well as the Garden Writers Association of America and numerous other civic and community organizations. She was recognized for 60 years of service by The Garden Club  of Cleveland in June of 2018. Her interests varied widely from gardening, to raising Sealyham terriers and Araucana chickens, to fox hunting with her husband. Under her leadership as Mayor, the downtown area of Gates Mills was significantly revitalized.

In lieu of flowers, the family requests that memorial donations be directed to The Holden Arboretum 9500 Sperry Rd. Willoughby, Ohio 44094 or The Garden Club of Cleveland P.O. Box 241064, Pepper Pike, Ohio 44124.

Services will be private.