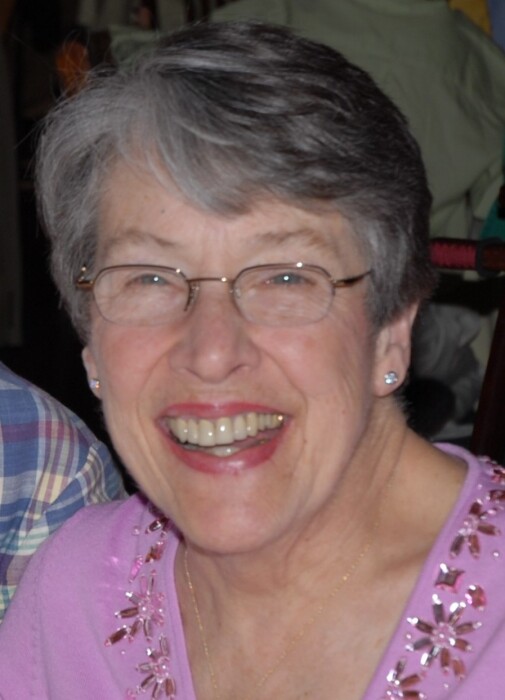 Mary Josephine McKee Groppe, 86, of Cleveland, Ohio, passed away on 25 January 2022.
She was born to Louis Alan McKee and Mary Alice Graham McKee, on May 1, 1935 in Wheeling, West Virginia.

Mary Jo worked as an English teacher at Taylor Allderdice High School in Pittsburgh, PA and Abington Friends School in Jenkintown, PA prior to raising her 4 children. She then worked as the Librarian for the Shaker Historical Society from 1987 to 1999.

She enjoyed being an active member of the community and was a passionate volunteer for a variety of organizations over the years. She was able to combine her love of books with her teaching background to lead the Junior Great Books program in the Shaker Heights schools. Her school spirit made her a perfect recruiter for her alma mater, Chatham College. She served in many positions for the Auxiliary to the Academy of Medicine, from assistant editor to the Cleveland Physician Magazine (she wrote a regular column called “MD Mates”) to serving as their president.  She also was a long-standing member of the Altar Guild at Christ Episcopal Church in Shaker Heights and acted as the wedding coordinator for many years. Her lifelong love of learning was fulfilled through her involvement with the Case Western Reserve University Association for Continuing Education. She coordinated the Off-Campus Studies, organized the Lecture Day speakers, and loved being part of the annual book sale, where she was co-chair for the “Rare and Unusual” book department.

Mary Jo also enjoyed traveling all over the world, visiting Israel, England, Greece, Hong Kong and Taiwan.  She visited her children in Oregon, Vermont, Massachusetts and New Jersey as often as she could, exploring those regions as well.

To order memorial trees or send flowers to the family in memory of Mary Jo Groppe, please visit our flower store.