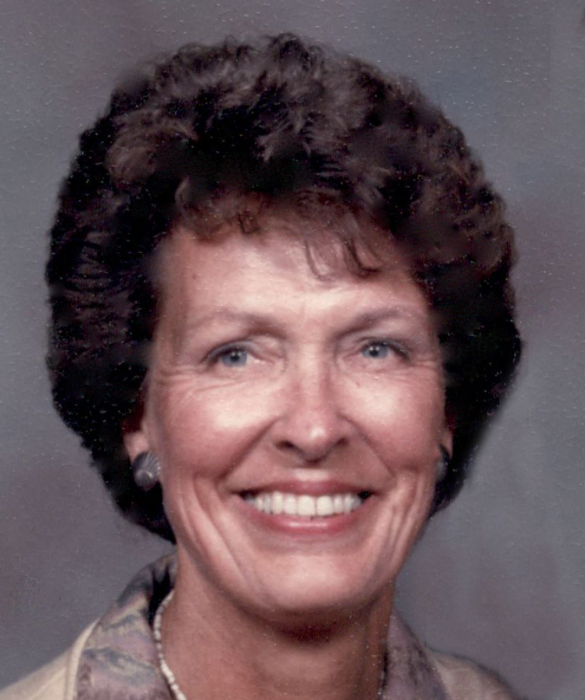 Mary deConingh Emerson died on December 8, 2021, after a period of declining health, at the Hospice of the Western Reserve in Cleveland, Ohio.

She was born on December 23, 1928 in Cleveland to Virginia Mueller deConingh and Edward Hurlbut deConingh, a few minutes ahead of her twin brother, Edward H. (Ted) DeConingh, Jr. Mary, Ted and their younger sister Virginia DeConingh (Frank) Fleming grew up in Shaker Heights, where Mary graduated from Laurel School; she graduated in 1950 from Smith College.

Mary was an active community volunteer with a lifelong commitment to many local educational, cultural and social welfare organizations.  Chief among them were the Boards of Trustees of Laurel School, the Laurel Alumnae Association, and the Benjamin Rose Institute; her service on all three boards included several years as President.  Her many other volunteer commitments included the board of the Mountain School in Vershire, VT, the Junior League of Cleveland, the United Appeal, the Health Fund, the board of the East End Neighborhood House, the Women’s Committee of the Cleveland Orchestra, and membership in the Garden Club of Cleveland and the Smith College Club of Cleveland.  She loved gardening, and was a lifelong enthusiastic competitor on the tennis court and at the bridge table.

Family and friends are invited to attend a Memorial Service at St. Paul's Episcopal Church, 2747 Fairmount Blvd., Cleveland Heights, OH 44106 on Saturday, May 14 at 11 AM.

To order memorial trees or send flowers to the family in memory of Mary deConingh Emerson, please visit our flower store.