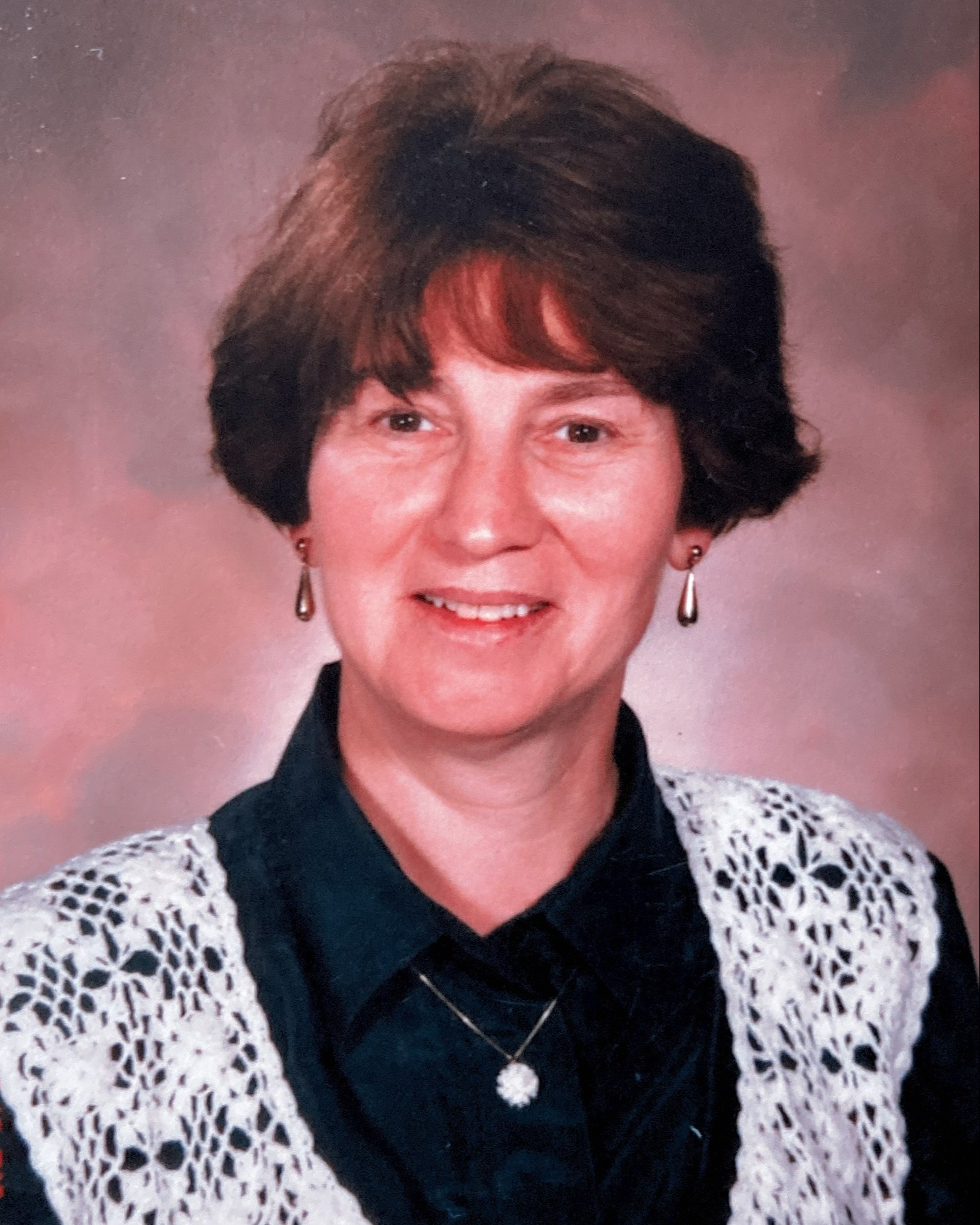 Mary Ellen Bobear (nee Huser) died peacefully at home in Chagrin Falls, Ohio on Friday, December 30, 2022, after a long illness. Born in Topeka, Indiana on October 10, 1936, she was the daughter of the late Henry and Verena Huser, and the last of seven children. Mary graduated from Lagrange High School and started out as an X-Ray Technologist in South Bend, Indiana.

While in South Bend, Mary met and married her late husband David on July 2, 1960, in the Log Chapel at the University of Notre Dame. Dave and Mary initially settled in Liverpool, New York, where they welcomed their two daughters. Mary also balanced school with child rearing, graduating from Syracuse University in 1967 with a BA in English.

After another relocation to Clifton Park, New York, Mary earned her MA in English from the State University of New York at Albany. She initially worked as a substitute teacher, but her passion for photography led to a 36-year career in the school picture industry—first with School Pictures, Inc., and then with Lifetouch School Studios—and to the unofficial role as family photographer.

Mary was very active in her daughter’s activities throughout their school years in both Liverpool and Clifton Park, with roles in the PTA and Girl Scouts. When both daughters started competitive swimming, she and Dave took the lead in running swim meets for both the Knolls and Schenectady Swim Clubs. And, in the early days of Title IX, when Shenendehowa High School lacked both a pool and a swim team, Mary secured pool time at another local high school and served as the first girls high school swim coach, helping them attain varsity status in 1978.

Mary enjoyed reading, writing, traveling and sports, rooting for the Larry Bird/Boston Celtics and every single Notre Dame team. But her favorite pastime was her seven grandchildren, attending their games and activities, as well as hosting each individually in the summers, to swim, golf, cheer for the horses at Saratoga Race Course, and ride the roller coasters at the Great Escape.

Mary is preceded in death by David, her devoted husband of 58 years. She is also preceded by her two sisters, Josephine Troyer and Leah Kalb, and four brothers, Sam, Bill, Dale and Merlin Huser. Mary is survived by her daughters Karen M. Bobear (Donald LaMonica) of Shaker Heights, Ohio and Katherine B. LaMonica (Gregory LaMonica) of Chagrin Falls, Ohio; her sisters-in-law Carolyn Huser of Austin, Texas and Freida Huser of Goshen, Indiana, and her brother-in-law C. Richard Bobear of Clifton Park. She is also survived by her seven grandchildren, Ryan, Eammon, Jason, Quinn, Kevin, Kate and Eric LaMonica; and many nieces and nephews.

Relatives and friends are invited to attend the funeral which will begin Saturday morning, January 7 at 10 a.m. at St. Edward the Confessor Church, Clifton Park, NY. Calling hours will be Friday, January 6 from 4 until 7 p.m. at the Gordon C. Emerick Funeral Home, Clifton Park. Burial will be in Most Holy Redeemer Cemetery, Niskayuna.