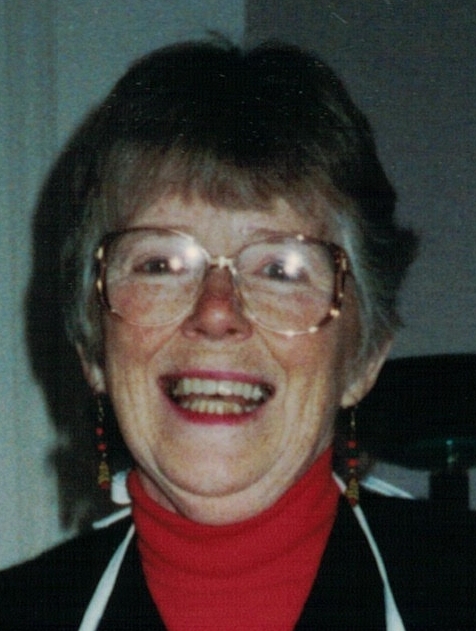 The Story of Martha J. Dent

(as told to my daughter, Mary)

My name is Martha Dent. Even though I am in my 80’s, I still feel like a woman in my prime on a good day. I was born in Pittsburgh and moved to Ohio when I was five years old. I did not have siblings, but I had lots of friends and created a big family with my husband, Daryl Dent. I have six children and six grandchildren!

Daryl and I met at Lincoln High School. We were high school sweethearts, and continued to date during college. I played basketball at Lincoln, and Daryl played football. We had lots of friends from that time and stayed close by going to reunions, even after we moved away.

I was the valedictorian of my high school class in 1952. I went right on to Case Western Reserve University to study nursing at the Frances Payne Bolton School of Nursing. Daryl graduated from Ohio University in 1956, and began teaching high school in East Cleveland. My nursing program was five years long and so we decided to marry before I finished.

The wedding was at The First Presbyterian Church in Canton. Our wedding date was December 21st, which Daryl liked to remind everyone was the “longest night of the year”. He was a real jokester. When I graduated in June of 1957, I was pregnant with my daughter, Mary who became a nurse too. Mary likes to remind people that she technically graduated from nursing school twice, once “in utero” and again from the University of Michigan.

Daryl and I both continued our education, and received Master’s Degrees while raising a growing family. I have six children, four boys and two girls, born between 1957 and 1966. Somehow I managed to work one shift (or more) per week during those years, and even to volunteer at a newly opened family planning clinic in Canton. Birth control was a brand new concept in the 1960’s, and one that I supported fully, both as a professional nurse and a mother. Once my youngest son, John was in school, I was able to work as a nursing supervisor at St. Luke’s Hospital in Cleveland. I contributed to our family’s finances in a major way.

Each of my children has accomplished important things in their own lives and/or as a family member. My sons all live in Ohio, and my daughters are far away in Massachusetts and Arizona. I used to go visit my daughters once or twice a year when I was able to travel. My kids’ names are (by birth order):

Once I retired, I took a couple of trips to even farther flung places. On my 70th birthday, I went bungee jumping off a bridge in New Zealand! I think that one of the kids has a video of that.

Predeceased by her husband of 37 years Daryl Edgar Dent

Survived by all six of her children and six grandchildren

I would also like you to mention how grateful the family is for the loving care provided by Holly Hill, a branch of Ohman Family Living in Newbury, OH.

Donations can go to the Alzheimer’s Association

To order memorial trees or send flowers to the family in memory of Martha Dent, please visit our flower store.