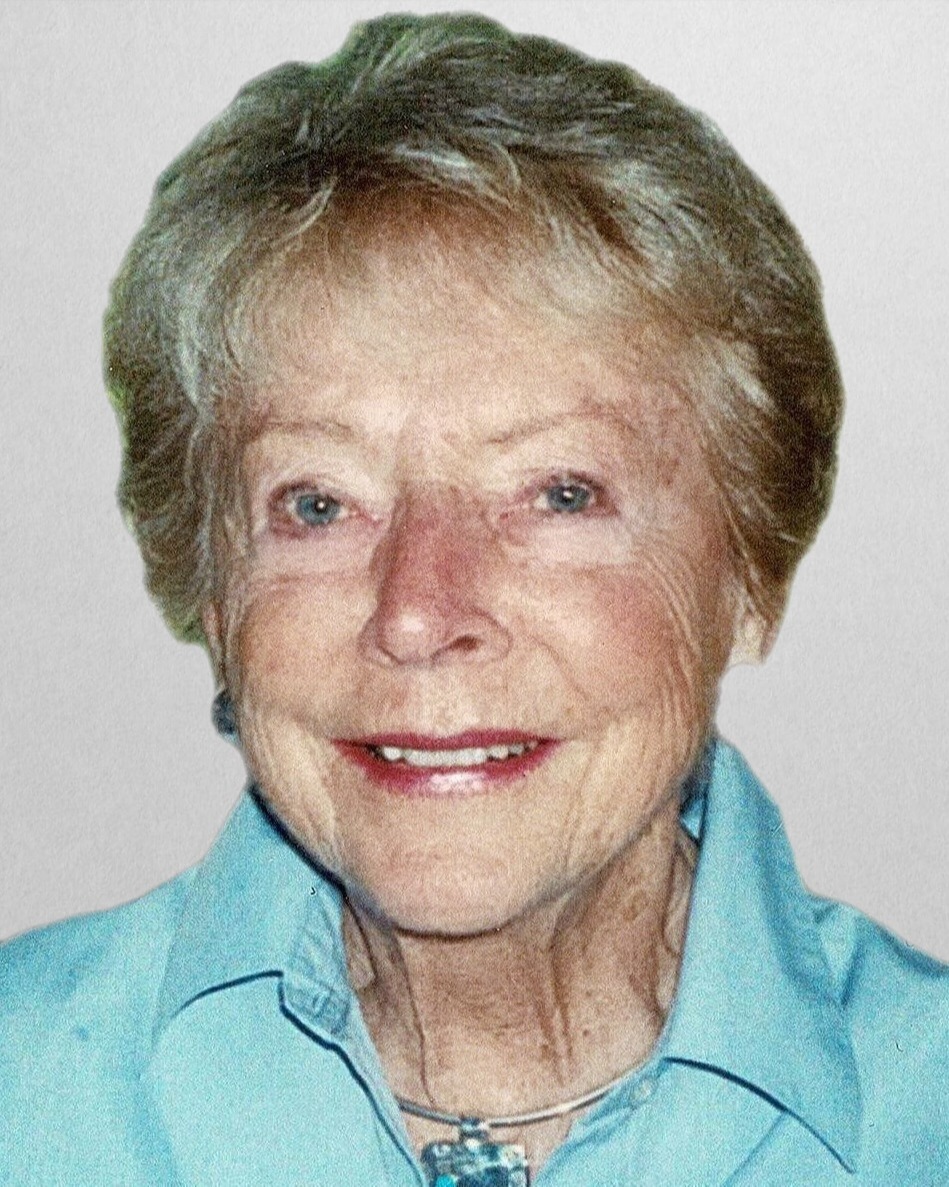 Marilyn S. Young passed away December 6, 2022.  She is survived by her husband of 48 years, Lawrence "L.T", her daughter Deborah Coakley (Chip) and three step sons, Peter, Bill and the late Tom, Grandson Mac McLaughlin, IV, 5 step Grandchildren Angela, Ryan, Tanner, Clara, Matthew and 2 Great Granddaughters.  During her lifetime, she and her husband camped in every National Park west of the Mississippi as well as traveling extensively in Europe and Asia.

Lynn was born January 8, 1931 in Syracuse, NY but spent her early years in Canton, NY.  She and her brother, Cliff, were the children of H.C. and Verniez Stokes.  The family owns an island on Trout Lake in the Canton area where Lynn and her family, (all pre-deceased) spent years of fun in the sun and waters of the lake.

Lynn graduated Valedictorian from Canton, NY High School as well as graduating from Duke University in Durham, NC.  She was awarded a BA in Education and was a member of Pi Beta Phi Sorority.  She met and married William F. Donahey from Shaker Heights, OH, while teaching in Arlington, VA in 1953.  They had one daughter, Debbie, in 1962.  She was an English teacher and tutored disadvantaged children.

She was also active in Children's Guild, and officer in the Junior League of Cleveland, Girl Scouts of America and Pi Beta Phi sorority alumni club.  She loved playing golf and curling at the Mayfield Country Club.

"To all who knew her,

she was a ray of sunshine,

to all who loved her,

she WAS the sunshine."

A memorial celebration of life and interment service will be held on Wednesday, January 18, 2023 at 11 AM at Church of the Saviour, 2537 Lee Road, Cleveland Hts., OH 44118, followed by a private family entombment in the church columbarium.