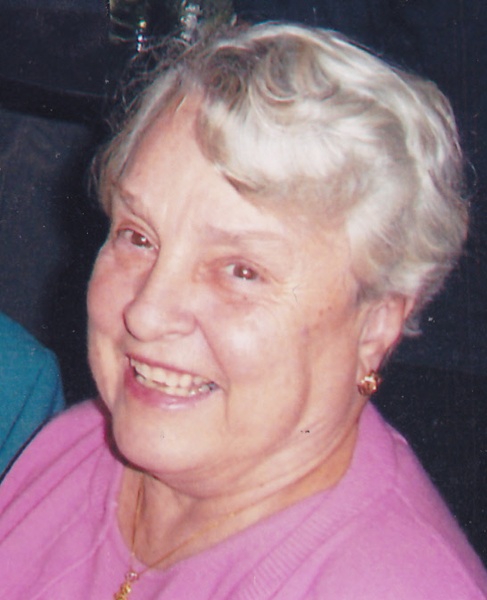 Marilyn Lieser Finn of Chagrin Falls, age 87, passed away on July 16th after a years long illness. She and her late husband Rodney delighted in being parents to the late Mary Katherine Gruetner and the late Wendy Joan Stallings, and were so proud of their grandson, Andy Stallings of Springfield, Virginia. Marilyn is survived by her brother John Lieser of Naples, Florida.

Marilyn was a graduate of Laurel School, Bradford Junior College and Denison University, Class of 1954, where she was a member of Kappa Alpha Theta.  She continued to be active in alumni affairs as long as she was able. Marilyn served on several boards in Cleveland with particular interest in the Health Museum.

Both Rod and Marilyn were known for their culinary skills and hosted many large gatherings for their friends. Marilyn was very grateful for the support she received from her friends after the sudden and tragic death of her husband on Christmas in 2014. Cremation has taken place with private interment to follow at Knollwood Cemetery.

In Marilyn's memory, donate to the charity of your choice or do something kind or thoughtful for someone and, in the Finn tradition, enjoy a wonderful meal with friends to share stories of Marilyn's life.