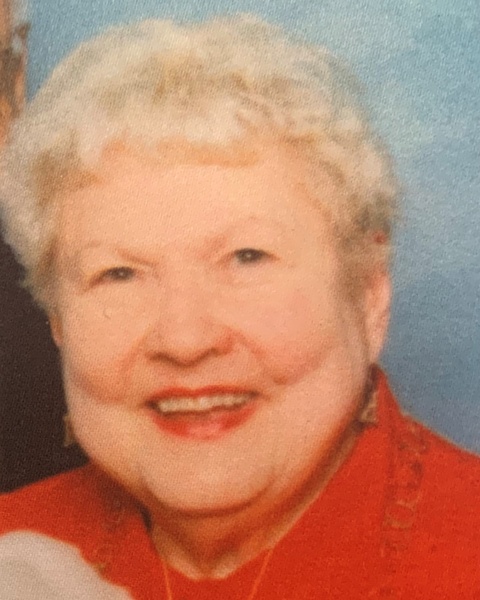 Marilyn Cook of Cleveland, Ohio, peacefully passed away on September 28th, 2022 after a difficult battle with Alzheimer’s disease complicated by Covid 19 in the last few weeks of her life.

Marilyn was born to Harry and Grace Bierschwal on March 2nd, 1931 in Cleveland Ohio. She received a BA from Case Western Reserve University in 1962, and a Masters degree in 1968. She belonged to the Alpha XI Delta Sorority. She was a master teacher of French and Spanish for 25 years in the S. Euclid/Lyndhurst school system.

Marilyn married the love of her life, Alexander Burns Cook, on August 11th, 1992. They were devoted to each other for the next 30 years. Together they lived a very happy and beautiful life which included their beloved pets, Malcolm and Cookie. Marilyn enjoyed swimming, the city of Chicago in particular, and traveled extensively in the world. She was a member of the Cleveland College Club and the Vermilion Boat Club. Marilyn was an active member of St. Paul’s Episcopal Church in Cleveland Hts., where she served on the altar guild.

Marilyn Cook is survived by her beloved husband. Her ashes will be laid in a garden at St. Paul’s. There are no planned events, as she did not wish to have services.

In lieu of flowers, donations may be made, in her honor, to the Great Lakes Historical Society, 1701 Front Street, Toledo, OH 43605.