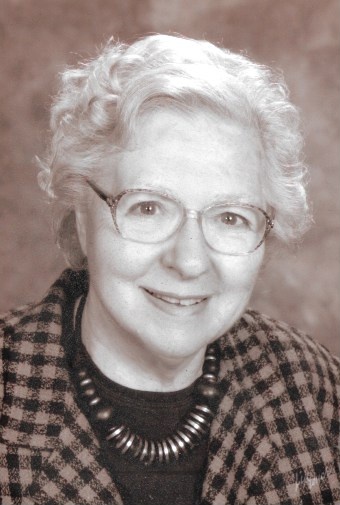 Marguerite (Peggy) Campbell (nee Brown) passed away on April 24, 2020 at the age of 87.  She was a longtime resident of Cleveland.

Peggy received her B.A from Middlebury College and a M.S.W from the School of Applied Social Services at Case-Western Reserve University.  She studied photography at the Polytechnic of Central London, England and the International Center of Photography in New York City. She was employed at the Society of Cripple Children (aka Achievement Center of Children).  After leaving the social services field, she worked as a free-lance and volunteer photographer.

She also was a board member of the Free Clinic of Cleveland and the Cleveland State University Foundation.  She was also very involved in organizing fundraisers for cultural and political events. Peggy traveled extensively with her husband and friends.  Her travels included Russia, China, Egypt, Yugoslavia, Mexico, many European countries, a year’s sabbatical in London and even a wedding in Syria, but her travels to Ireland (her husband’s homeland to visit friends and family) were the most cherished.

The family prefers that those who wish may make contributions in her name to The Plymouth Church Foundation, c/o Plymouth Church, 2860 Coventry Rd., Shaker Hts., OH 44120 or an organization of the donor’s choice.

A Memorial Service will be celebrated at a later date.