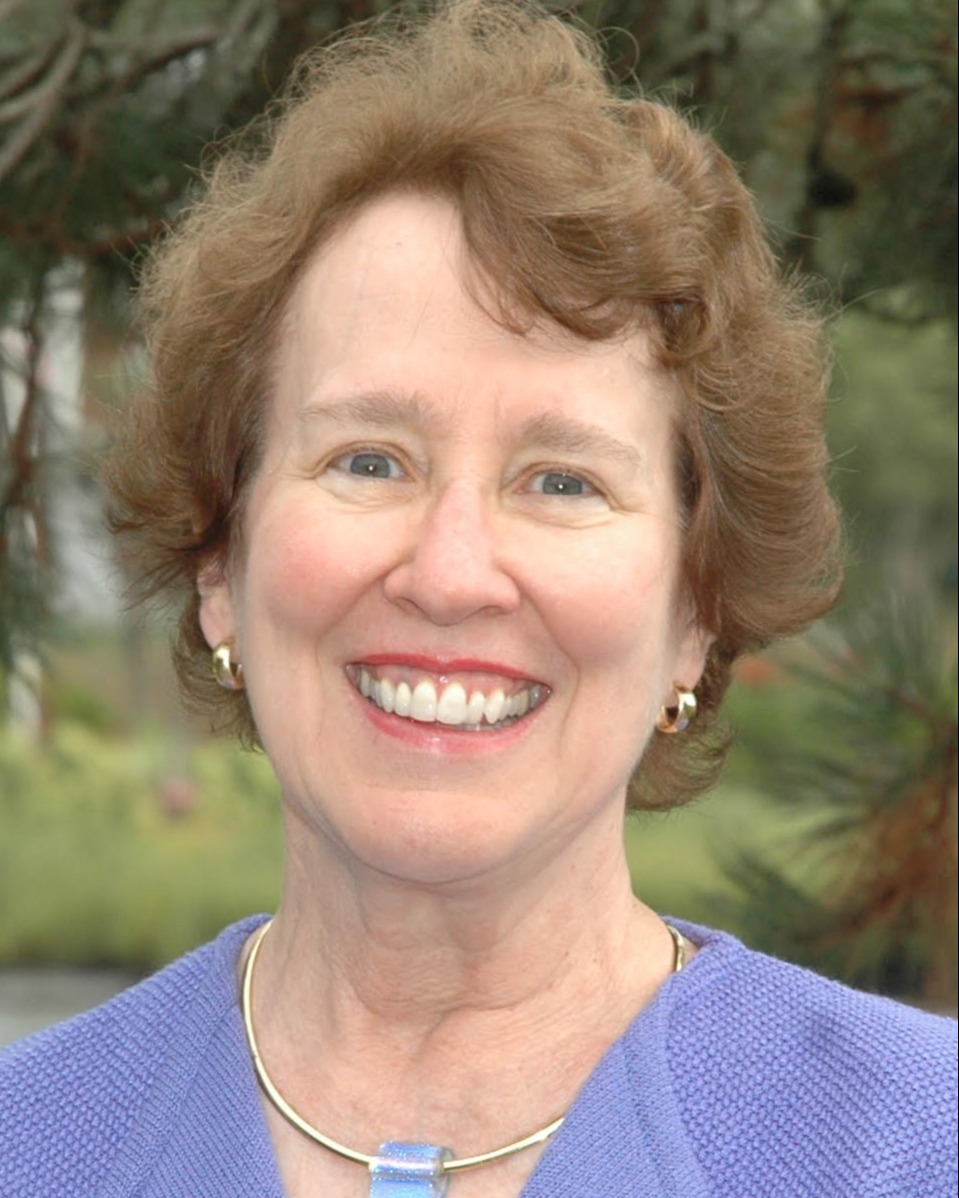 Margaret (Margy) Carpenter passed away peacefully, surrounded by her family on October 15, 2022. She was a resident of Cleveland Heights for over 50 years. She loved her life and fully appreciated how good it was.

Margy loved to learn. She graduated from Laurel School, where her lifelong love of reading, vocabulary, and proper grammar blossomed. She knew that both the friendships and education that she received at Laurel prepared her for a full life. Margy attended Smith College where she continued to love learning, reading, and making lifelong friends. After a completing her Master’s Degree at Harvard University, Margy spent several years as a middle school and high school English teacher. When Margy was raising her children, Betty and Howie, she continued to learn new skills that made her a better mother. She went through countless hours of Girl Scout training. She volunteered continuously at Betty and Howie’s schools. After her children were grown, Margy and her husband Frank attended Mini-Med school at CWRU. They took vacations in Chautauqua that centered around learning. They signed up for lectures at The Cleveland Museum of Art. Margy also learned about Alzheimer’s Disease. She volunteered tirelessly for many years at the Alzheimer’s Association.

Margy loved her family. She had a happy childhood in Wickliffe, OH. Her siblings Bill, Peter, and Suzy were her lifelong friends. She enjoyed her childhood, and she equally enjoyed gathering with her parents, siblings, her nieces and nephews at every available opportunity. The highlight of Margy’s life was her 56-year marriage to Frank. Once, late in life, she was asked about the best and worst decision she had ever made. Without a moment of hesitation, she replied that the best decision she ever made was to marry Frank Carpenter. She and Frank had a lifetime of memories together. They built a beautiful home, raised a family, travelled the globe, and spent their final winters looking out together at the beach in Naples, Florida.

Margy loved to entertain. She and Frank had a home crafted to welcome others. Holidays, birthdays, anniversaries, and visiting friends and family were all equal excuses for a party. Some of her children’s earliest memories involve being assigned to help with such gatherings, Betty as a server of snacks and Howie as a bartender trained by his father to mix drinks by the age of 10. Margy so cherished these gatherings that she saved every thank you note she ever received for hosting people over 5 decades. Margy’s children are quite sure that she had the largest collection of placemats in all of Northeast Ohio. In the 1970 and 80s, the dinner parties consisted of friends gathering for a Saturday night of good company. In the 1990s, Margy and Frank entertained large gatherings whenever Betty and Howie were in town. In 1998 Betty even married her husband Ken Applebaum in the garden. In the early 2000s, their home began to fill up with grandchildren. Grace (18) and Fiona (16) Carpenter, and Frank (20), Ted (18), and Joey (16) Applebaum have fond memories of time spent with their grandparents.

In the early 1980s Margy had a consultation with a “color lady”, who advised her what colors most complimented her beauty. For the next 40 years, her wardrobe consisted almost exclusively of oranges, reds, yellows, and especially bright aqua colored clothes. Impressed by this, her oldest grandchild, Frank Applebaum, once wrote an elementary school essay describing his Nana as a “colorful” person, who exuded brightness. Rarely has an elementary school homework assignment communicated a more profound truth about a person.

In her final years, Margy fought a courageous battle against Alzheimer’s Disease. A lifelong and loyal Catholic, her family takes comfort that she is no longer suffering and that she is currently reunited with many loved ones in heaven.

Margaret Steck Carpenter was predeceased by her parents, William Francis Steck and Elizabeth Lloyd Steck Armington, and her siblings William Steck and Suzy Foster. She is survived by her husband Frank Carpenter, brother Peter Steck (Bridgette) of Mesopotamia, children Elizabeth Carpenter-Applebaum (Ken) of Cleveland Heights and Frank Carpenter, Jr (Gayleen) of Fort Collins, CO, grandchildren Frank, Ted and Joey Applebaum and Grace and Fiona Carpenter, and many nieces and nephew.

A funeral Mass will be held, Tuesday, November 22nd at 10 am in The Church of St. Dominic, 19000 Van Aken Blvd, (at Norwood Rd.) Shaker Hts., OH.   Interment will follow in Lake View Cemetery.