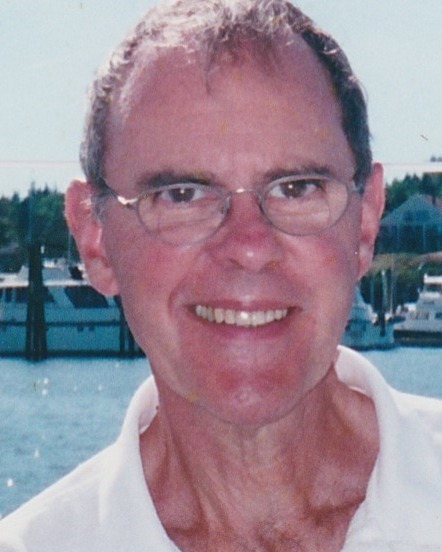 Active in the early music field in Cleveland.  Served on the board of directors of Apollo’s Fire.  He loved to sail and he and Mary Ann lived half of the year in Maine where he was active in the Episcopal Church.  His hobby was building harpsichords and Mary Ann played them.  He will be missed by all and by his dog Bertie.