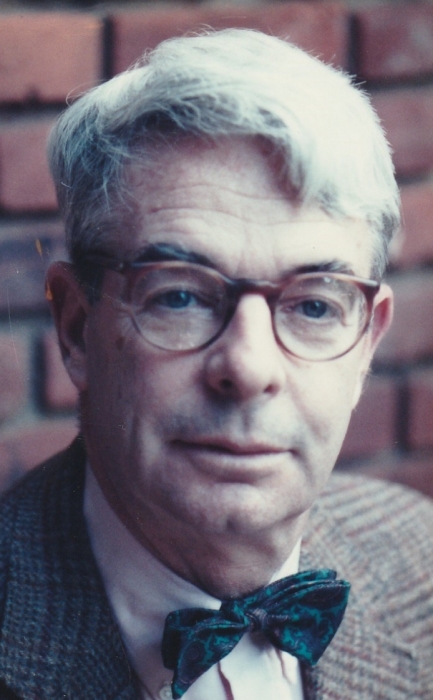 Lloyd Harris Ellis, Jr. was born in Denver where his father was an advertising executive.  Initially educated in the south where his father was stationed during the Second World War, he subsequently graduated from Graland Country Day School in Denver and Hastings High School in Hastings, Nebraska where his mother's family had farming interests.  He won a Ford Foundation scholarship to Yale where he was a member of Jonathan Edwards College, an editor of the Yale Daily news and a member of the Elizabethan Club.

He won a commission as an Infantry Officer Candidate and was a tank platoon leader at Fort Bragg.  He became a Foreign Service Officer, serving as Vice Consul in Lourenco Marques, Mocambique and as an Intelligence Analyst in the Bureau of Intelligence and Research.

In 1966 he entered Western Reserve Medical School with the intention of becoming a medical missionary in Mocambique.  He completed a Residency in Thoracic Surgery at the Case Western Reserve Department of Surgery hospitals.  In 1976, as a member of the faculty of the Department of Surgery, he was appointed the first Director of the Emergency Service at University Hospitals.  He was also the first Medical Director of the Cleveland Emergency Medical Service, the Cleveland Fire Department, and the Paramedic Training Program at Cuyahoga Community College.

In 2002 he was awarded a Ph.D. in art history for his annotated translation of Raffaello Borghini's sixteenth century dialogue-treatise Il Riposo.

He was Senior Warden at the Church of the Good Shepherd in Lyndhurst and St. Christopher's in Gates Mills and was a member of the Diocesan Council of the Episcopal Church.

The family prefers that those who wish may make contributions in his name to St. Paul’s Episcopal Church, 2747 Fairmount Blvd., Cleveland Hts., OH 44106 where Funeral Services will be held Saturday, Nov. 23rd at 11 AM.