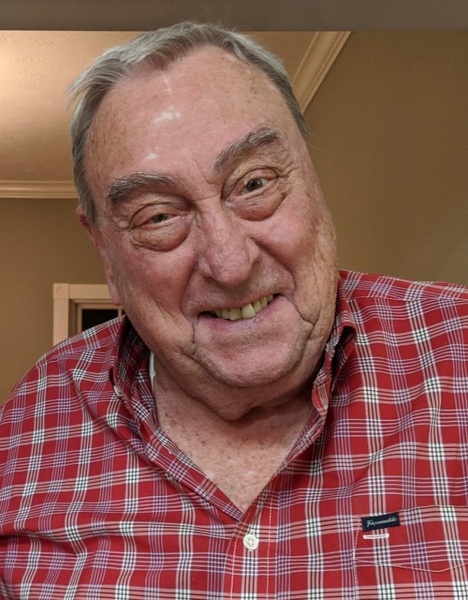 Kurt Berner Rusch, age 84 of Mayfield Heights, Ohio passed away on August 30, 2021.  He was the loving father of Douglas B. Rusch (Joyce) of Bloomington, IN, William B. Rusch of Lancaster, NH and Karen E. Caldwell (Edwin) of Franklin, TN.  He was the dear grandfather of Anna Sophia Caldwell, Langston Cooper Caldwell, Leo Rusch and Audrey Rusch.  He was the loving brother of Elizabeth Martinez (Arthur) of Greenwich, CT.

He was born on December 11, 1936 to Forrest and Thelma Rusch in Madison, Wisconsin.  Kurt spent most of his summers as a child in Antigo, Wisconsin with his sister and mother.  They stayed with his grandparents, Henry and Elizabeth Berner.  Henry Berner was the owner of the Antigo Daily Journal.  After Wisconsin, Kurt’s family moved to Ohio where Kurt graduated from Shaw High School.  Then, he attended Duke University.  Upon graduation from Duke, Kurt joined the Navy where was stationed in Japan.  He looked back fondly on his time in the service and Japan.  When he returned to Ohio, Kurt attended and received his MBA from Case Western Reserve and went on to have a long career at General Electric.

Kurt had many passions.  He was an avid bridge player.  He earned the status of life master and had multiple bridge games every week.  He also loved racehorses.  He spent Sunday afternoons with his parents at the racetrack and continued to visit the track until his passing.  Kurt also loved to read and fish.  He never stopped learning.  He recently learned to play backgammon from his dear friend and partner Lou Braman.

Kurt was an amazing dancer, charming and ready with a quick joke to put a smile on anyone’s face.

For those who wish to make donations in his memory, the family suggests the Retired Racehorse Project (www.retiredracehorseproject.org) or the Navy-Marine Corps Relief Society (www.nmcrs.org).