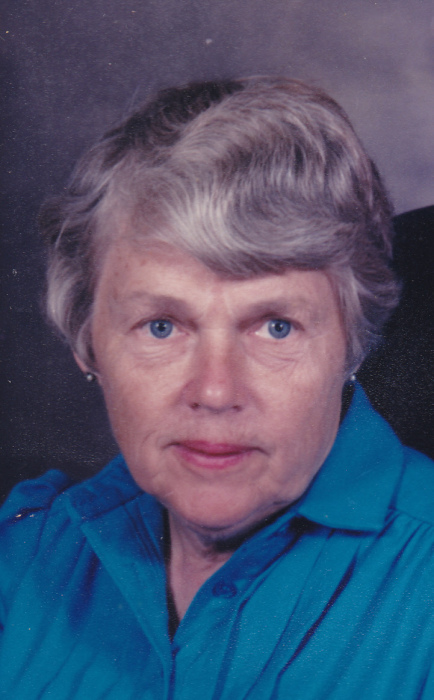 Jack and Kay lived in the Cleveland area most of their lives except the three years Jack attended law school in Los Angeles. Kay loved playing sports. In high school and college, she enjoyed playing field hockey and while in high school was chosen for the All Cleveland Girls’ Hockey Team. Later in life she could be found on the tennis court and golf course. Kay grew up at Fairmount Presbyterian Church where she was an active member along with being an active member and officer of Fairmount Women’s Guild.

She was a volunteer in many organizations around Cleveland including Project Friendship which became part of Big Brothers and Big Sisters of Cleveland, Laurel School, University School, Junior League of Cleveland, P.E.O., and Breckenridge Village. Being strong in math and with handling money, Kay was the treasurer and fund raiser for many of these organizations.

Kay is remembered by many for selling greeting cards to raise money for Project Friendship and running the light bulb sale to raise money for AFS at Laurel School. She was an avid “needle” person and could often be found with knitting needles or needlepoint in hand. Yes, even in the car as she waited at stop lights or in parking lots.

The family suggests in lieu of flowers a donation be made to Laurel School, 1 Lyman Circle, Shaker Heights, OH 44122 or to the Encore Campaign Ohio Living Breckenridge Village, 1001 Kingsmill Parkway, Columbus, Ohio 43229.

To order memorial trees or send flowers to the family in memory of Katherine Ingersoll, please visit our flower store.