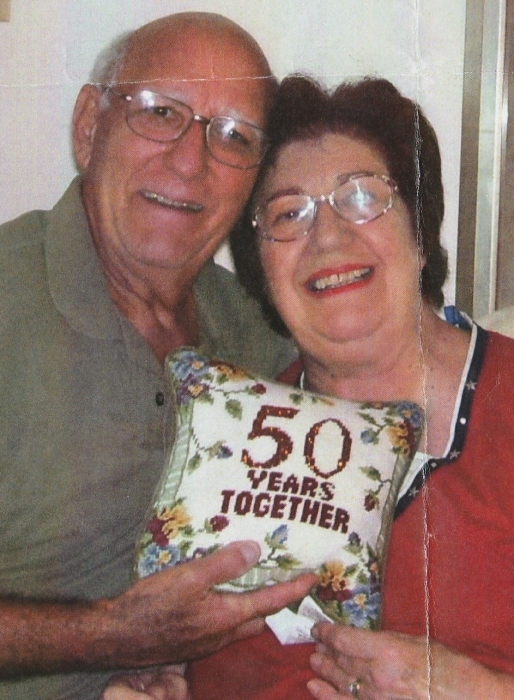 Joseph was in the United States Navy where his service was in the Korean Waters during the 1950’s.

He graduated from John Carroll University with a degree in BSS (Bachelor of Science: Social Studies) in 1964 and completed his Master Degree In History at Cleveland State University.

Joseph taught school in both Beachwood and Wickliffe School Systems for 35 yrs.

He was a lifelong parishioner, Eucharistic Minister and choir member of The Church of St. Dominic, 19000 Van Aken Blvd., Shaker Heights, Ohio, where a Funeral Mass will be held Monday, February 24th  at 10 AM and WHERE FRIENDS MAY CALL FROM 9-10AM.

To order memorial trees or send flowers to the family in memory of Joseph Patrick Bordonaro, please visit our flower store.